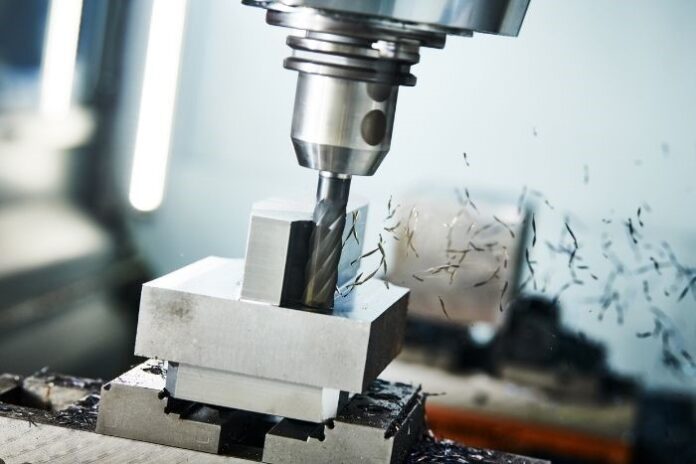 Have you ever wondered about CNC machines and 3D printers? While not many people are all that familiar with CNC machines, almost everyone has heard of a 3D printer. Really, CNC machines are older, with the popular new printing technology playing catch-up in the industry. Both are well embedded in the manufacturing process and do essentially the same work—but despite this, there are major differences between a CNC machine and a 3D printer.

What CNC Machines and 3D Printers Do

As mentioned, both these fabulous pieces of technology work tirelessly in manufacturing. For decades, the CNC machine was the lifeline of any productive plant. Having an in-shop or access to a CNC machine meant broken parts of other machines could be replaced in a matter of hours, or days at most.

Previously, a new part had to be put on order, which could put a whole factory weeks behind on all their own orders. The 3D printer is the newest evolution of handy one-stop-shop part replacement that’s speeding up the manufacturing industry. Aside from the obvious variances in size and appearance, there are actually two main differences between a CNC machine and a 3D printer.

The more traditional process, CNC machines have been an integral part of manufacturing for a long time. Much like an artist carves a sculpture from an amorphous massive, the CNC machine carves down material inserted into it. Using an array of tools such as lasers and diamond drills, blocks of metal are reduced to the needed form. They can take highly detailed mathematical measurements, which is essential in a delicate process such as gearing. In addition, CNC machines can carve down an array of materials making them more than just a standby parts replacer. While the process is a little more wasteful, the result is a sturdy solid piece that will last a long time.

Since CNC machines manufacture parts by reducing an inserted amount of material, it should be easy to guess what 3D printers do. These fascinating machines create an exact model within its confines by building up layers. 3D printers are equipped with a spool of material which is then typically melted and welded into place, with each layer occupying mere millimeters.

Of course, depending on the detail or size of the design needed, these can be very time-consuming. However, 3D printed parts are much less expensive in terms of material use. In addition, the wasted material produced by them is often little or nothing. Additionally, if a design has an odd shape, there may be support thread or stands. The printer inserts these during the printing process, which will need to be trimmed and sanded later.