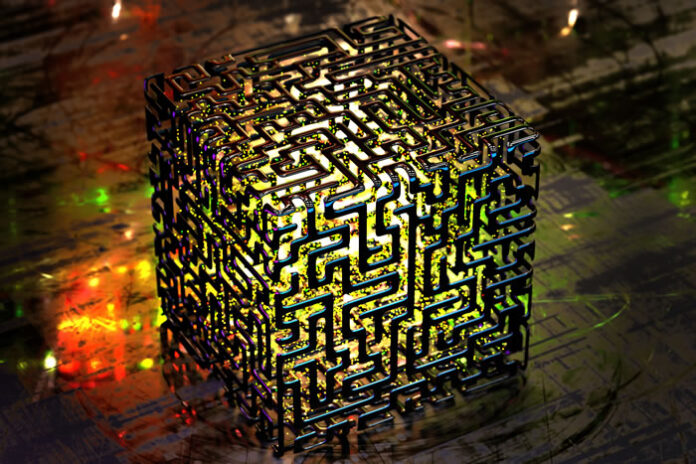 By 2027 the Global Quantum Computing market is expected to grow at CAGR of 34% and reach an estimated $2.82 B. A recent Forbes article highlighted a steady increase over the past decade and a clear sign of a market inflection for quantum computing investments. Various other reports also observe a higher number of quantum startups and government funding of quantum research and development.

US, China, Canada, Great Britain and Germany have established themselves as global leaders in venture funding, however the Indian Government recently launched the National Mission of Quantum Technology and provided more than $1B for the establishment of several institutes dedicated to quantum computing, communications and cryptography. This massive investment now places India alongside US, Europe, and Russia.

A recent report published by the WEF’s Global Future Council on Quantum Computing provided a high-level overview of what scientific advances are still required to have Quantum move from the Innovation Labs or Institutes to Quantum As a Service for Businesses worldwide. It also forecasted that quantum computing technology will highly likely follow Amara’s Law, which states that as a society we tend to overestimate the effect of a technology in the short term and underestimate it’s effect long term. The report also emphasizes the challenges and barriers we will need to overcome, as well as the extraordinary impact on our society once we are able to resolve the remaining pain points.

Experts worldwide are calling the current stage of development a Quantum Revolution and it is expected for Quantum to be as important as electricity or the internet was in redefining our global business ecosystem.

Several companies have established themselves as strong competitors in the global race for quantum supremacy in computing. Over the past year we have noticed an acceleration of this competition and amazing successes and the beginning of “ a new dimension for quantum computing” per a recent an article published in Fortune Magazine.

In addition to the quantum race, we are also witnessing an intensification of efforts in optimizing the performance of supercomputers, exascale computing, DNA computing, edge computing and neuro-morphic computing. The convergence of all these will yield unprecedented computational power and open the gateway to sub-atomic and atomic level solutions that were never possible before- our society might take the Quantum Leap.

This purpose statement has been recently publicized widely by celebrities such as Peter Diamandis and Elon Musk, however the concept originates from a book published in 2014 By Salim Ismail about exponential organizations. Although described as “audacious”, it is meant to inspire, motivate and instill a sense of fulfillment  in this pursuing to solve big societal challenges or scientific problems.

So can quantum be the gateway for our society to undergo a massive global transformative change? Can quantum computing solve many of our existing unresolved problems? Can it assist scientist in attempting to answer many outstanding scientific questions and test novel hypothesis?

The industries likely to benefit mostly from quantum are aerospace, life-sciences, finance, logistics and robotics. Each of them can also have exponential effects on related industries and therefore accelerate large scale Quantum adoption and implementation.

The combined use of quantum with other emerging technologies such as AI, 5G, IoT, Blockchain also has the potential to act as catalyst and trigger a global wave of innovation,  transformation or disruption.

Advances in material sciences will have a major role in overcoming some of the remaining scientific challenges. Finding optimal materials that are more stable, scalable, and cheaper will change the paradigms.

Some of the major players in the quantum industry such as Accenture, Alibaba, Amazon, At&T, Atos, Baidu, Google, IBM, Intel, Microsoft are dedicating significant resources and have been  accomplishing impressive milestones. It is expected that within a few years we will already be able to benefit from quantum as a global society. As per Peter Diamandis in his recent book: The Future is Faster Than You (We) Think!

For quantum aficionados: if one were to follow Thoreau’s, Einstein’s, Tesla’s or Steve Jobs’ innovative thinking we could certainly achieve our Societal Quantum MTP. The world would be “the canvas of our imagination, we would nurture our creativity and allow ourselves to see what others never even thought, the present would belong to traditional computing, the future will belong to Quantum and it will cause a dent in the Universe.”