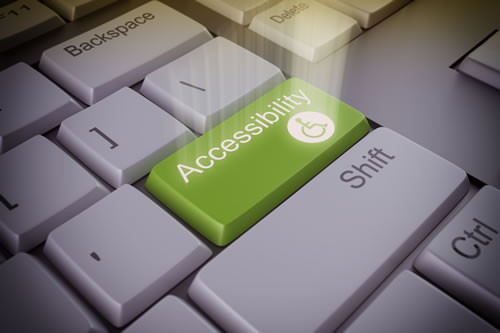 Roy Gefen, one of the first investors and CMO of accessiBe, explains how inaccessible websites are hindering advancements in society.

Approximately 25% of the world’s population lives with a disability that interferes with how they navigate the web. That’s about 1.5 billion people who don’t have equal access to the valuable information and resources provided by the internet.

The case for web accessibility has been made before: as digitalization becomes more widespread, people with disabilities must be able to access the web for basic goods and services, such as ordering groceries online, making medical appointments, checking their bank accounts, and more. In reality, though, having internet access unlocks much more than just access to everyday tasks – it also encourages the spread of knowledge, creativity, and contribution to society. By not improving web accessibility for people with disabilities, we’re not only denying an entire group of people basic rights, but we’re also depriving the rest of the world from their contributions.

The internet is an unstoppable force. One person creates something and shares it with the rest of the world, and this inspires millions more to do the same thing. Having access to this flow of communication and ideas enables people to learn new things and, eventually, make impactful contributions that hopefully help society progress into the future.

Millions of individuals across the globe have the internet to thank for allowing them to partake in the ‘Information Highway.’ But it’s not enough. The only people who can contribute to the spread of information are those who can access the web. We’re missing highly valuable knowledge, solutions, creations, ideas, and more from people with disabilities who cannot login, post, view, download, or share material online.

As a result of this massive community not having access to the web, there are bound to be contributions that aren’t being made because of it. For all we know, by providing people with disabilities with proper internet access, the next big startup could have been founded or a new species could have been discovered. Without enabling access to the web for everyone, society is undoubtedly being held back.

If the internet is a tool for mankind to use in order to help us progress and innovate, then it has failed the disability community.

The impact of lawmakers & business owners

Lawmakers have intervened in an attempt to increase awareness for web accessibility. Many countries have incorporated web accessibility into civil rights legislation, such as the United States’ Americans with Disabilities Act (ADA) of 1990. Back when the ADA was passed, the internet was just a small blip on peoples’ radars. Then, in 2018, the DOJ affirmed that websites are considered places of public accommodation and should be accessible according to ADA Title III, in compliance with the WCAG – the most widely adopted guidelines for accessible websites. Since then, web accessibility lawsuits have increased by 300% and experts say that it’s only going to continue increasing in the future.

While web accessibility can help businesses save huge sums in settlement charges and tap into new revenue streams, the true benefits of opening up the web to people with disabilities are unquantifiable.

Today, there are affordable and simple technological solutions available that assist websites in becoming accessible and compliant with the ADA and WCAG. Advancements such as AI and automation are being used to create tools that allow for easy implementation and automated maintenance. Further, machine learning and computer vision technologies are being used to deliver the best digital experience for people with disabilities, based on their individual wants and needs.

At accessiBe, we provide technological services and tools to help websites meet and maintain accessibility standards, offering a scalable solution to the problem. We believe that people with disabilities should not have to wait any longer for web accessibility. We want to empower everyone in the disability community to live the lives they were meant to live, with no boundaries when it comes to accessing the web. 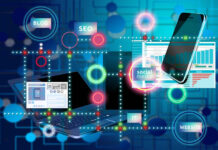 How SEO Technology Can Help Businesses Remain Competitive in 2021 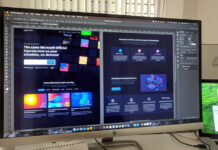 Web Design Mistakes That Could Ruin Your Marketing Efforts 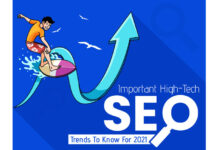 The Destructive Impact of Inaccessibility