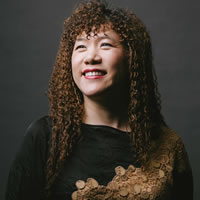 Chinese-born American businesswoman, Weili Dai is Co-Founder and Chairwoman of MeetKai, the first AI personalized Conversational Search company. She is also the Co-Founder, former Director, and former President of Marvell Technology Group. Dai is a successful entrepreneur, and the only female Co-Founder of a major semiconductor company. As of 2015, she is listed as the 95th richest woman in the world by Forbes. She has been profiled by CNN International for the Leading Women Innovator Series and recognized by Forbes as one of “The World’s Most Powerful Women” by Forbes in 2014, among many other recognitions.

Dai was born in Shanghai, China, where she played semi-professional basketball before moving to the US at the age of 17. She has a bachelor’s degree in computer science from the University of California, Berkeley and currently resides in Las Vegas, Nevada. 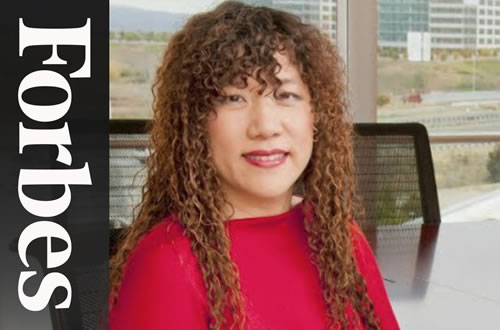