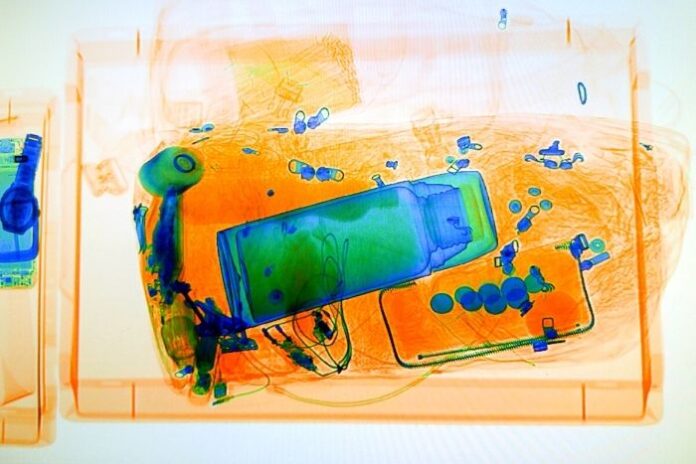 Ah, the enigmatic X-ray—even its algebraic name invites a sense of mystery. Lying beyond ultraviolet light and before the pernicious gamma rays on the electromagnetic radiation spectrum, X-rays are most common at the doctor’s office. There, we don the lead apron and wait to determine whether we have indeed broken a bone. While radiographers have used X-rays in medical settings for years, we see an increasing role for them in the industrial sphere today. Here are some of the industrial applications of X-ray radiation that have arisen recently.

Pipelines conveying oil and gas cannot afford to rupture. The financial and environmental costs of a failed pipeline can be positively astronomical. That’s why industries harness X-rays to detect flaws and cracks in piping and preempt that problem. X-rays pass more easily through such imperfections, which means that weak areas will show up on photographs you can take with a specialized radiography camera. Just be sure to use such a tool safely. As they’re ionizing radiation, sustained exposure to X-rays can be harmful to the body.

Oil and gas aren’t the only places where the energy industry needs to emphasize quality control. Electricity generators can fail when fossil-fueled boilers cannot handle rapid cycles. This additional stress upon boiler tubes can lead to tiny fissures, which slowly begin to develop from within the tubes. They’re not visible on the outside. This makes them undetectable without the use of X-ray technology. Digital radiography sees what our naked eyes cannot, though. X-ray readouts help to intercept electric boiler failures by detecting these small cracks before they become big ones, allowing technicians to step in and repair or replace this infrastructure before a critical failure knocks an entire power plant off the grid.

Aluminum is one of the most valuable materials in the scrap metal industry and has many interesting properties. Most notably, it successfully balances strength with lightness, unlike so many other metals. Just as interesting, though, is that aluminum can slow down the passage of X-ray radiation. As a result, people can detect aluminum—or a lack thereof—quite easily with X-ray spectroscopy. Scrappers can thus determine how much of an alloy contains lucrative aluminum and how much consists of less valuable metals. X-rays can also detect defects and imperfections in aluminum that may affect its value. This use of X-rays is one way that the scrap metal industry has evolved in the 21st century.

Printed circuit boards, or PCBs, are marvels of electrical engineering, containing a great deal of computing capacity on a single board. However, with such tiny and intricate parts, quality control can be difficult. One of the largest industrial applications of X-ray radiation is performing that quality assurance on delicate PCBs. Spotting poor soldering of tiny integrated circuits is difficult with the naked eye or even under magnification. Often, subjecting PCBs to X-ray photography is necessary to detect misalignments and flaws within the circuitry. With this, manufacturers can ensure all their PCBs meet their quality standards. 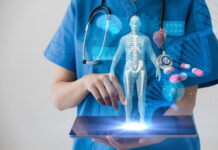 What is the Difference Between AI and Machine Learning in Healthcare? 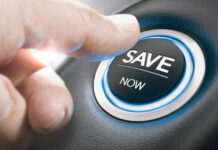 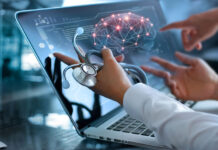 The New Era of Healthcare Technology to Bolster the Patient Experience

Top Tips for Growth From a Serial Healthcare Entrepreneur