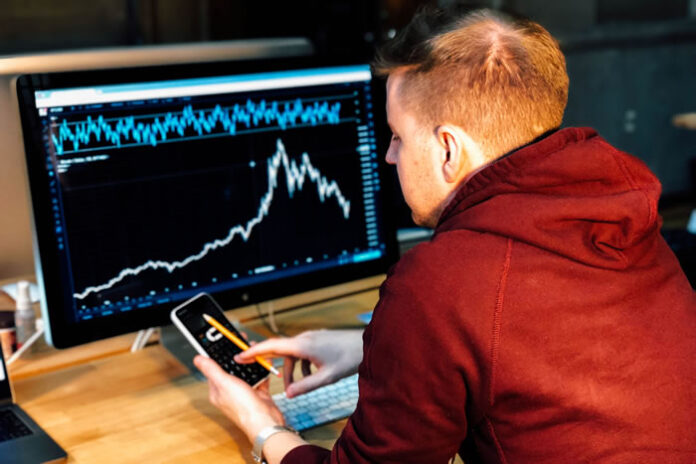 In the previous post “Growth and scaling downfalls” we discussed human capital aspects of a growth project. The next topic on the scaling preparation “to do” list is financial resources.

It goes without saying that pre-planning for financial resources needed to meet scaling goals is not only essential for obvious reasons, but it also important in contributing to both tactical as well strategic decision making.

So, who should be involved? Granted that there many different methods, it stands to reason that such determination should be a “top down” approach, as in starting with the project manager. Additional team members should include project sponsor, member of operations management as well as finance. Of course, it is understood that the CFO (used here generically to refer to the leadership of the financial division) had to be involved in the initial SOP creation for such projects.

The mechanics of a budget creation are certainly widely known and not a subject of this discussion, however there are couple of points worth mentioning:

• Realistic budgeting: one of the rather common issues in budgeting for growth is the ability to understand the nature of such project. It is extremely vital to understand that unlike other projects, the uncertainties in growth and scaling dictate building a larger margin of errors into the budget.

• Decision making authority: the decision-making hierarchy notwithstanding, fluctuations in execution methodology and its impact dictate more reliance on “bottom up” feedback and authority when it comes to the execution phase of the project.

As in any project, regular audits of the said budget are even more important when it comes to growth and scaling. Several factors such as project tempo, short term performance, internal and external project benchmark should be used to determine the interval of both interim as well as long term “revisions and adjustments”.

Similarly, considering the nature of growth projects it is helpful to implement procedures that would include “trip wires” that aid overall decision making. It could be as simple as having numeric benchmarks that would alert stakeholders to both positive and potential negative trends or as complex as automated, dynamic real time projections via BI dashboards.

It is essential to reiterate the dynamic nature of growth and scaling. Unlike most other projects, growth projects are inherently more unpredictable. It pays to have the notion of instability in every aspect of growth / scaling projects.

The biggest takeaways are very similar to the previous post “Growth and scaling downfalls”: the uncertainty factor in growth/scaling requires a more invasive but necessary preparation work.

Additionally, considering the role of financial resources combined with the uncertainty factor it becomes even more important to implement “controls” or “trip wires” to not only help with the budgeting but also aid stakeholders to have enough time and data to provide supplemental and or augmentations as needed.

Why CIOs Need to Prioritize Their Resources for the Business