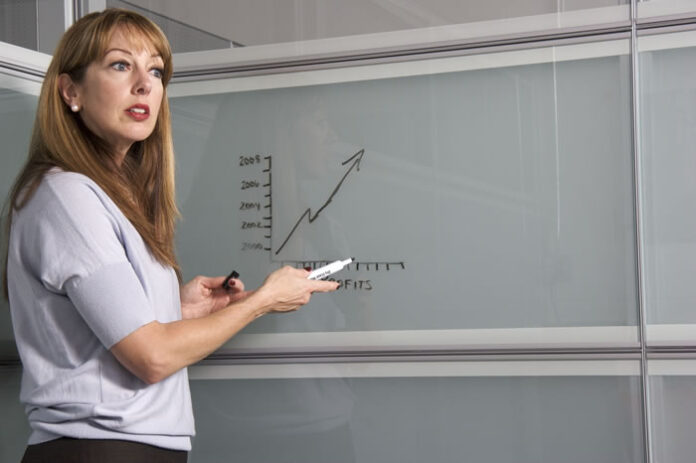 In the previous post “Growth and scaling downfalls-Part 2” we discussed human capital aspects of a scaling project. The next topic on the scaling preparation “to do” list is strategy.

Though strategy is understood to be a vital part of any business project, when it comes to scaling and growth, it takes an entirely more fluid role: both macro and micro strategy have to be substantially more adaptive and flexible.

Though the term is more widely used in financial industry, it similarly applies to the concept of business strategy at large. For this discussion “Macro Strategy” is to be understood as the “general strategy” that defines the overall approach based on organizational philosophy, culture, goals and methodology. In context of growth and scaling, “Macro Strategy” similarly refers to general organizational approach both in theory and practices as how to approach any given project.

So, why does it matter?

Essentially, the macro strategy will dictate the overall approach through the lens of organizational mindset; which includes factors such as cultural, social, structure and flexibility. It can also be shaped by outside factor such as target market, brand perception as well as industry specific norms and standards.

For instance, an organization that is dead set on market domination is less likely to be deterred by its competitor’s abilities, approach or resources. Hence, the Macro strategy may have an oversized impact on the initial planning of growth and scaling.

Micro strategy, in context of this particular discussion should be understood as “project level” strategies that guide “front line” planning, methods and execution. Though it may sound pedestrian in nature, micro strategy/strategies have an outsized impact on growth and scaling projects.

So why does it matter?

When it comes to growth and scaling, it is vital to consider that most of the success or failure in the “proof of concept” phase see an outsized influence from micro strategy: tactical decision making at the project level have an undisputed and direct impact on the interim and final outcome. Those tactical decisions however may have their own perils.

For instance, an organization that has no clear guidelines on timelines both in terms of “proof of concept” and “defining success and failure” is unlikely to be able to objectively define and assess project outcomes.

Independent from terminology, the impact of business strategy both in terms of overall success is indisputable. In context of growth and scaling, it is even more meaningful and requires a more in-depth consideration:

As in most decisions in business, the selection of macro vs micro strategy as the leading methodology for scaling and growth requires an immense quantity of both qualitative and quantitative data both in terms of industry benchmarks as well as specific organizational needs and want. With that in mind, the decision and the ultimate implementation will require a more elastic and flexible mindset on every level of the said organization to hypothesis, implement and quantify. Ultimately; it will come down to what will work for a specific organization, based on its organizational psychology, velocity of it goals and its ability to adapt.