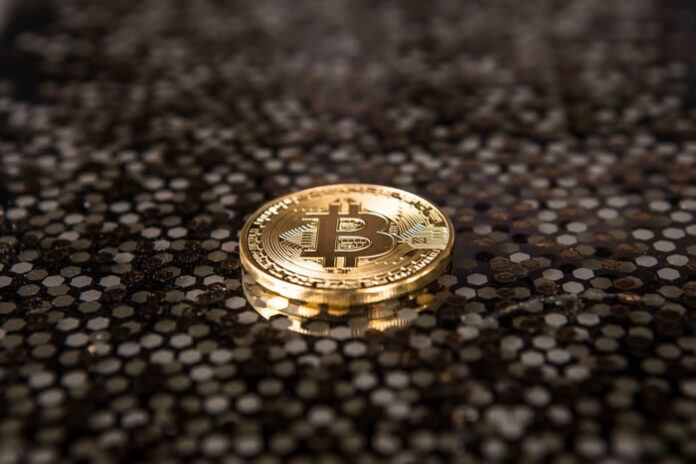 Emerging markets will be the new global growth engine with increasing mobile penetration, a young population and receptivity to technological innovation.  Emerging markets are among the fastest adopters of crypto, with We Are Social 2020  reporting the top 10 countries with  the proportion of population between  16-64 who own crypto being Philippines, Brazil,  South Africa, Thailand, Nigeria, Indonesia, Colombia, Turkey, Malaysia and Portugal.  Before mobile technology, many people in emerging economies could not participate in the formal financial system, with 2 billion people  and 200 million small businesses lacking access to formal savings and credit,  but this is changing fast.

Mobile technology at almost 70% of the world’s population is creating an unprecedented opportunity for the bottom billion to connect to the economy, with 1.08 billion mobile phone connections in Africa and 4.3 billion in Asia Pacific, and internet  connectivity in Africa and Asia  growing at between 9 and 10% per year .  Almost 90% of people under 30 live in emerging economies and these millennials respond well to digital-first service delivery and want  financial inclusion.

Crypto regulation expert, Loretta Joseph explains, “Mobile money came into existence in places like Africa and India, because a lot of people don’t have access to a formalised financial economy. So the tech companies, and the telecom companies started to give ways that these populations could use and pay for things and it wasn’t through banks. We’re seeing now with the evolution of things like Bitcoin, the democratisation of money, and these populations have been able  to embrace it, because they’re  used to mobile money. If you go to Nigeria, or Kenya, or in fact, India, the majority of people understand how you can transfer money across the internet and smart devices, but they don’t go to a bank”.

I spoke to  Luis Buenaventura from Bloom Solutions in the Philippines, where remittances account for over 9% of GDP.  Bloom  was founded to use cryptocurrency  to reduce the cost of international remittances and bring funds back into the country in the cheapest way possible.  Bloom was licenced  by the Philippines regulator in 2017.  With the closure of cash pick up locations during lockdowns,  Buenaventura observed that that many of the transactions that used to be destined for cash pick up  were being rerouted into mobile money, and  mobile money operators reported three to four times the number of new sign ups during the pandemic. He  also observed an increase in local   cryptocurrency trading, as people started to see it as a store of value  and increasing use by micro entrepreneurs.  He explained:  “There’s  a very big  cottage industry of folks that are just micro entrepreneurs. So they’re buying Bitcoin from Bloom. They are using that Bitcoin to buy Netflix cards or Spotify cards or iTunes cards. And then they’re reselling that to their neighbors, to their  village that is in the rural area of the country. And they’re making money that way.”

Electroneum is another fully regulated crypto currency  targeting emerging markets. The wallet is  mobile based.  Richard Ells, Electroneum founder’s objective was  to enable  people who want to move small amounts of money around the world, with  virtually no transaction costs.  In 2020,  Electroneum had nearly 4 million registered users, and almost 2.6 million Electroneum app downloads, with 310,000  users in  Brazil, 206,430 in Turkey, 108,000 in Nigeria, 102,000 in  India, and over 97,000 in China and Indonesia with nearly 97,000. Electroneum now has  140 countries around the world where  airtime and data  can be purchased directly from the Electroneum app. That  immediately monetizes the ETN because airtime has a local value and  people are using airtime  to trade and as a transaction, almost like a currency in itself.

Richard Ells went on to say “Part of what we wanted to build was a way for people to earn ETN as well as ways to spend it. So we built a platform called AnyTask  which is a freelancer platform. Freelancing has been taken around the world anyway in a massive way. It’s a huge trillion-dollar market now, but freelancing is where people can sell their digital skills online. What we’ve seen with this pandemic is because people are locked down at home with time available to trying and find something else entrepreneurial. So we find lots of word of mouth between people. We’ve got 9,000  tasks on AnyTask which we launched four months ago. As options come along, you’ll find that they just skip banking altogether, can earn globally and remit, and  move value around globally at virtually no cost with crypto. So that’s where the world’s heading, in my opinion”.

Loretta Joseph agrees:  “And so I think the emerging markets will become very, very prolifically powerful in the next decade that we’re saying. It gives us an opportunity to reach people that we weren’t able to reach before with technology. So I think that’s incredibly powerful. “

With huge, young populations, growing mobile and internet penetration and massive problems to solve, we expect to see more innovations in blockchain and fintech from emerging markets – this is the space to watch!

NFTs: a Disruption in the Data Driven Economy