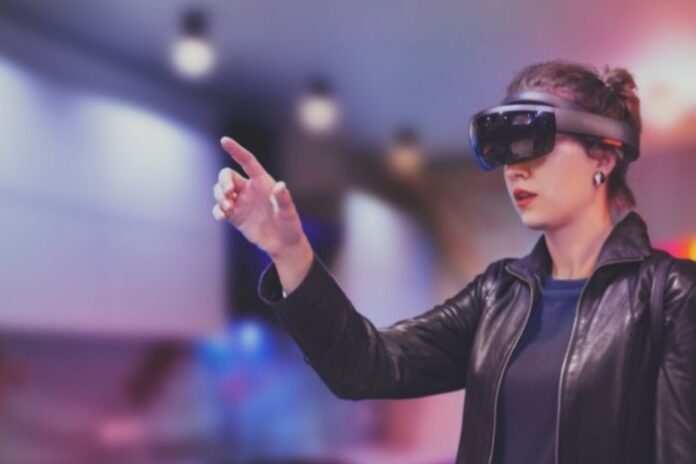 There was a time when we thought the most important technological event of 1999 would be the Y2K disaster—the feared timekeeping glitch that would send the world’s computers into disarray and bring about global ruin. Disaster averted, as you can see. The real signpost of that year was the release of the Keanu Reeves science-fiction film The Matrix, which dared us to imagine a world of virtual reality so immersive that one might never return.

Back in real life, we haven’t quite achieved a world with the depth of the Matrix just yet, but that’s certainly not for lack of trying. What we have done is successfully create augmented reality, a system in which we supplement the real world around us with overlaid sights, sounds, and even smells. Think of it not as an alternative to our reality, but an enhancement. Sound intriguing? We’ll take a closer look at the different parts of an augmented reality system.

Just like your desktop, laptop, or smartphone, an AR system starts with a CPU. The processor of an augmented reality system works hard to take in and send out information in the system, meaning that this unit is necessarily some heavy hardware—you can expect much more processing muscle than what’s in your laptop. Extensive AR systems use well-developed server farms to handle all incoming and outgoing data.

The sensors of an augmented reality system take in real-world information and send it to the processor. The most fundamental sensory input is a camera lens, which sees what your eyes would see and reports that information. Supplementing the camera are GPS trackers and compasses to report the wearer’s location, as well as accelerometers and gyroscopes to further track movement.

This is where augmented reality is at its most ambitious. The wearer has to receive the information of augmented reality, and eyewear is the way to do it. Engineers have been trying to develop retinal scanners and contact lenses that overlay augmentations directly onto the eye. In the meantime, civilian consumers enjoy near-eye displays, a wearable device that generates images close to the eyes but without directly projecting them as a screen does.

Having explored the hardware, one of the more variable parts of an augmented reality system is the software it runs. Programs incorporating augmented reality range from marker-based applications such as Google ARCore, to ARToolKit for apps that use GPS rather than markers to determine the information the wearer receives. The most famous use of location-based augmented reality? You guessed it: Pokémon GO.

The Virtual Personal Trainer: the Future of Home Workouts