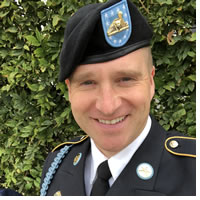 Ethan Morse is Producer, Filmmaker and Co-Founder for Time to Kill Productions. Ethan grew up on the icy cold farmlands of Northern New York, in the sleepy town of Potsdam. Growing up on a dairy farm meant
milking cows and driving tractors 365 days a year. The long hours and
monotonous chores gave Ethan plenty of time to daydream about
heading to Hollywood to make movies.

Being cast as an extra on the epic Civil War film “Gods and Generals”
was the big break Ethan had always imagined. But his dream of being a
filmmaker was quickly overshadowed by the events of 9/11, and lead to
his enlistment in the U.S. Army as an Airborne Infantry soldier. He too
was recruited to go to The Old Guard while in Basic Combat Training. 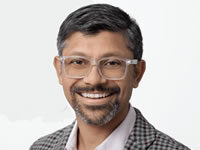 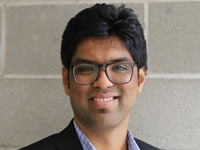 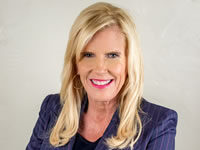