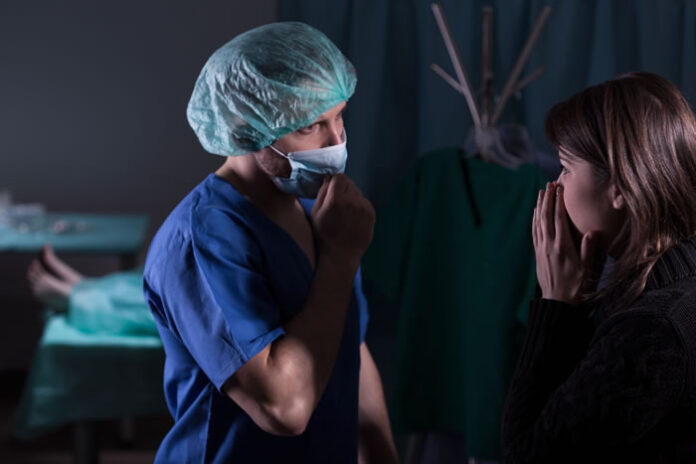 Many times, in news media you’ll often hear that our patients are being treated against their wishes and being kept alive when they “clearly have expressed their wish to die with living wills”.  If this is occurring, and it does, it is a patient safety issue and a medical error. You may also hear how doctors don’t want to  or are not trained to talk to patients about end of life.  There is truth there.  The more truth is, in the past we have been very aggressive about keeping patients alive and we put many measures into place to help patients understand end of life conditions.  We even created certain types of documents that are generally needed for end of life such as the living will. So how can technology prevent medical errors with living wills?

What is Medical Stranger Danger?

Medical stranger danger is when you as a patient come to a hospital system and are treated by physicians, of many specialties, who do not know you but must make decisions about your care.  These decisions often need to be made very quickly to save your life or allow you to die naturally.  In this critical juncture, the only information guiding the doctor is a vague paper called a living will.  So now have we gone too far as we’ve made recommendations to patients to create living wills and they’ve done so but we haven’t done anything to prepare the medical community as to what to do with those documents when you come to the hospital with a critical illness versus an end-of-life condition.

What is the evolution?

As with anything there is evolution and evolution is often enhanced by technology.  There has been evolution in how we care for patients who are expected to die.  In the 1970’s I was the DNR order (which is still used today).  Later in the late 70’s and early 80’s it was the living will. When the living wills was first created, it was done so to deny lifesaving treatment.  It has then have morphed into documents that can accept or decline lifesaving care in treatment. Then in the 90’s there was medical orders to address end of life care specifically called a physicians order for life sustaining treatment.  Despite the evolution of this process, it has always stayed in a paper-based format and just like many facets of medicine have never really utilized technology to improve a process.

We are now in the 21st century and medicine is slowly changing from paper based to electronic type documents and medical records.  Now in the 21st century we have technology attempting to reshape how patients protect themselves and create advanced directives.  Research known as the TRIAD (The Realistic Interpretation of Advance Directives) has created an evidence base process to take a patient have them speak in terminologies that are familiar to medical teams and then quickly relay that information to the medical teams at a time of crisis.  This technological development has been called MIDEO® which stands for My Informed Decision on vidEO.  MIDEO is the first of its kind and is a patient safety solution to ensure that patients can speak to and guide medical teams, in real time, so that the right care can be delivered at the right time.   MIDEO can ensure that patients who wish to seek aggressive lifesaving care or end of life care can do so safely.  Whereas what happened in the past was just a guess by a medical stranger.

Life is a process of evolution and will ultimately end in death. How and when you die should be a personal decision based upon your values and belief systems.  In other words, you should have a say in how and when rather than someone deciding for you that is often not the right decision.  Paper living wills and medical orders do not allow you to speak for yourself.  MIDEO allows you to speak for yourself, in a clear, credible, and comforting manner so that medical teams can provide the right care at the right time.

Build Upon the Post-COVID Telehealth Boom with At-Home Diagnostics