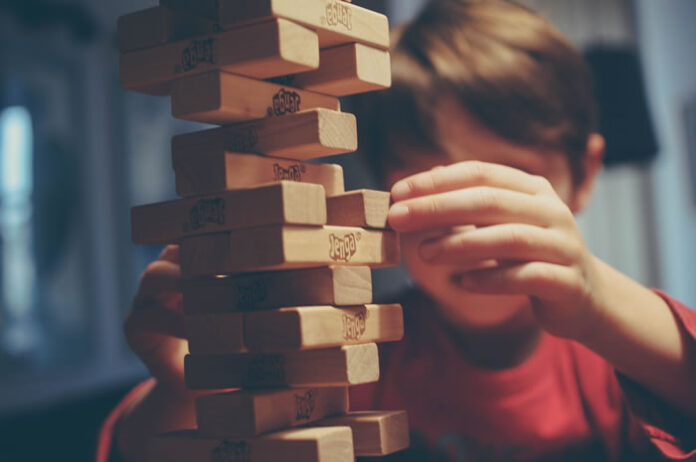 Scaling and growth both as principal as well as in practice are simply a function of evolution: a given organization reaches some specific benchmark that leads to a need to grow the business. Those benchmark can be as objective as following a road-map that specifies steps or as subjective as the executive team deciding it is time. Without exploring the details of the decision making, let’s look at one of the most fundamental factors: The Team.

Even without extensive business experience, logic simply dictates that growing or scaling a business can only be successful when the said business has the resources, i.e. human capital and financial means. To keep the discussion on point, I will forgo discussing the bootstrap version of this topic.

Human capital or the team that is going to be in the front line of those growth/scaling efforts needs to be able to execute the directives that are designed to stimulate and augment the overall growth path. In order to do so some basics, have to be in place:

• Quantity: the team size has to be realistically feasible in relations to the workload

o A team that is tasked with accomplishing 50% more work can’t be expected to do it without additional man power.

• Quality: the team members have to be reasonably proficient in their respective job

• Compensation: the team members have to be reasonably compensated in relation to their duties

• Clarity: the team members have to be intimately familiar with the plans and objectives

o A team that does not know the overall goals and steps may opt for actions that would undercut the speed, efficiency and effectiveness of reaching the goal

Though not all encompassing by any means, the above 4 categories cover the most basic setup of a team that has the best chances of not only meeting the set-forth objectives; but also contribute effectively to optimization of the processes and the steps that would lead to the end goal.

Equally, a team without those basics is likely to run into many issues including confusion in deliverables, confusion in deadlines and duties, increased friction within the team as well as with leadership team, fluctuations in quality control as well as failure in quality assurances and increased dissatisfaction both internally as well as by end users that have not been served properly.

Ultimately, scaling and growth require a certain level of preparation that would ensure the greatest possibility of success and those preparations should start by looking at the available human capital and addressing shortcomings in advance of growth projects.