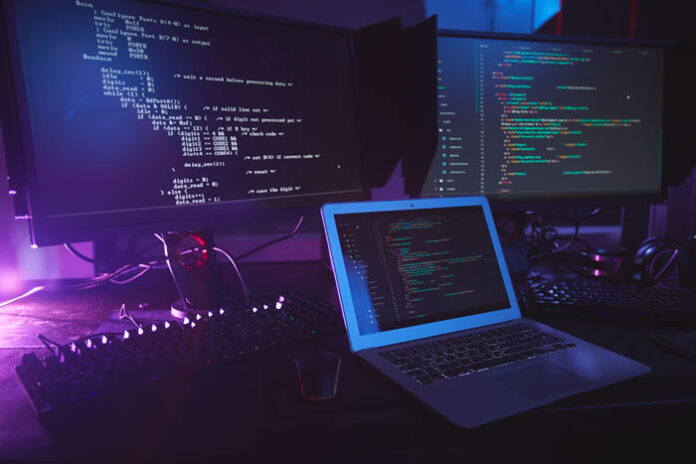 We’ve all met IT executives — often top managers at major enterprises — who take great pride in the amount of code written by their teams. However, in today’s environment, their pride is wildly misplaced and their approach is outdated. IT teams focused on building in-house utility applications are likely headed down a dead-end street and taking their enterprises with them.

Today’s high-performing IT teams rely instead on stitching together utility solutions from cloud and other best-in-bread providers. They write bits of code here and there to stitch together these cloud-based services, and they intently focus on delivering value via their product suite.

While these IT executives have been counting lines of code and the number of employees working on their team, the game has changed.

Gartner predicts that 45 percent of all enterprise spending within the next five years will focus on the public cloud. More important than the amount of spending, however, will be the ways that savvy IT organizations use the cloud.

Despite the rapid growth of the public cloud, many IT executives persist in their misguided focus on their teams’ ability to produce proprietary code, even for some of the most basic utilities. They continue to believe that proprietary software is a corporate asset when it’s actually a liability. Written code gathers technical debt and represents a sunk cost, no more valuable than unused and rusting factory equipment. Technology that isn’t continually updated quickly becomes a competitive disadvantage.

Another way to tell that IT executives are keeping score of the wrong game: They take pride in the size of their software teams.

A well-known banking organization, for example, never tires of touting the massive number of its employees who work on digital security. Consumers may be impressed with the bank’s commitment to security, but is having a big team dedicated to maintaining homegrown solutions really the most secure approach? Do you think this bank can invest more resources into security than Amazon or another company that is focused on security solutions as their core product?

Keeping careful track of your team’s touchdowns and field goals is a great idea — unless everyone else in your league is playing tennis. To win, you need to keep score of the right accomplishments. Stop focusing on the amount of proprietary code and the size of your team and start prioritizing building and improving your core product value, while outsourcing any other IT initiatives to the specialists.

My company, CloudFix, made the game-changing strategic decision in its earliest days to align itself with one cloud provider, AWS, to leverage the cloud for growth and innovation. In our experience, AWS provides commodity utility functions that are better than those that can be developed by most in-house teams. With the availability of best-in-class utilities from AWS, there simply is no reason for organizations to write code for these commodity functions, let alone count that code as the creation of a corporate asset. Instead, an asset-light IT model relies on AWS (or another cloud provider) for commodity functions and creates very little proprietary code where it’s needed to stitch AWS modules together or deliver uniquely differentiated value.

Of course, some IT executives want to protect the financial and emotional investment they’ve made into their existing hardware and software purchases. They’re trying to connect their legacy systems with the public cloud. They don’t realize they’re creating more complex systems that fail to take advantage of the innovative solutions available from cloud providers. Likely, they’re only delaying their commitment to cloud-based utilities.

Nimble teams or a big staff

In the new game, the size of teams doesn’t matter. If AWS services can meet the security needs of America’s Central Intelligence Agency, why are enterprises staffing up to duplicate the same capabilities? Instead of the size and brute strength, the new game favors nimble, quick teams that tailor existing AWS services into combinations that create new value for their customers and users.

Big, brute-strength IT teams are headed for a fall. Some 20-year-old in a dorm room right now has the capabilities to stitch together AWS services into functionality that’s better than the thousands of lines of proprietary code written by big corporate teams. Small, nimble teams that rely on AWS utilities can run circles around old-fashioned IT organizations.

The IT game has already changed. Organizations that notice that a new scoreboard has been installed will thrive. Those who keep playing by the same old scoreboard are headed to the bottom of the league standings.

Why Your OKRs Need Flow Metrics