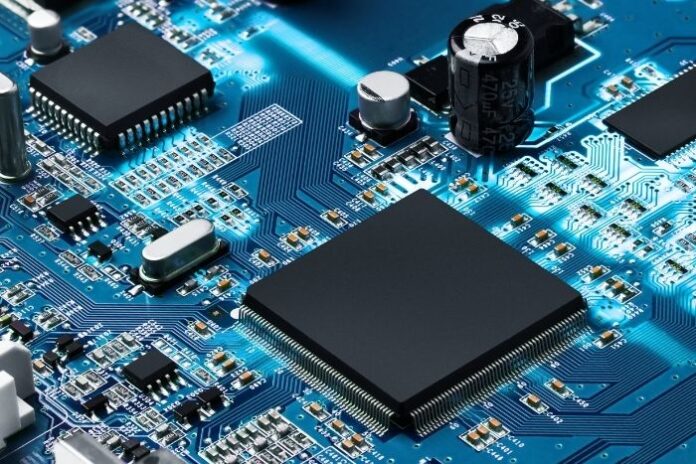 In the modern world we live in today, our entire infrastructure is vulnerable to electromagnetic interferences. Seeing as the technology around us crucially powers almost every aspect of our daily lives, we must protect our electronics. If you’ve ever wondered what EMI shielding is and why it is important, here are a few facts about its helpfulness within our society.

What Is EMI Shielding?

In short, EMI shielding refers to barriers within electronics that block out electromagnetic interference. Electronic devices of any kind can interact with one another, in some instances causing one or both devices to lag in performance or even fail outright.

Television signals are disrupted by passing planes, microphones can “pop” when placed near radio waves, and cellphones can impact navigation signals for pilots during takeoff and landing – yes, there is a reason flight attendants pester us to turn off our phones. EMI also occurs in nature thanks to static air and solar flares.

How Does EMI Shielding Work?

To combat these interferences, EMI shielding utilizes a metallic screen that surrounds sensitive electronics, as well as transmitting devices that produce EMI. The metals used for shielding include copper alloy 770 (copper, nickel, zinc), aluminum, and pre-tin-plated steel. Other materials such as silicon, foil, and foam are also used.

Ultimately, electromagnetic interference can permanently damage important machines, devices, and infrastructure—and this type of shielding is the first line of defense against these transmissions.

Why Is It Important?

Aside from preventing damages, there are many reasons why EMI shielding is crucially important in our society. Electromagnetic interference can negatively affect our personal information, medical infrastructures, and our military.

With modern automobiles that function more autonomously, this shielding protects a car’s electronics from failure or hacking. Even functions like Bluetooth and GPS navigation are vulnerable to EMI without proper shielding.

That supercomputer in your pocket is exceptionally vulnerable to and capable of transmitting electromagnetic interference. Luckily, EMI shielding protects cell phones to ensure your device and other equipment around you perform regularly.

Even equipment found orbiting the Earth requires comprehensive EMI shielding to combat high radiation levels, the transmissions of other devices, and the EMI produced from the sun. As space exploration continues, the need for effective EMI shielding becomes more critical every day.

Knowing what EMI shielding is and why it is important is crucial when understanding how our modern world operates and how we can stay safe and productive in light of constant interference. Ensuring that our infrastructure remains working at its maximum potential is imperative and begins with proper shielding.

Most Common Forms of Cybercrime