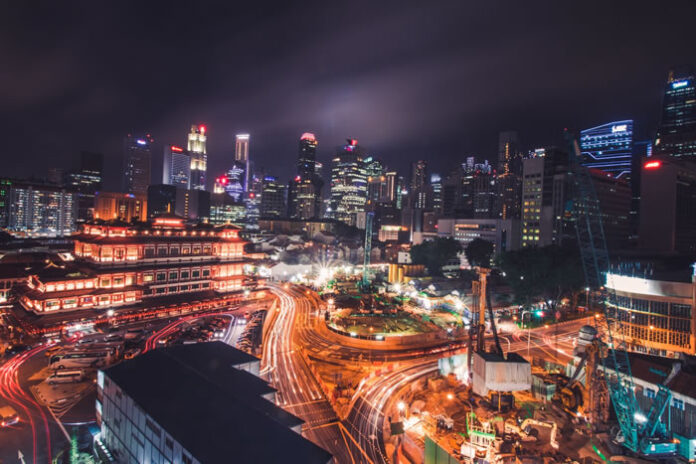 In the tech industry, it is quite common for participants in any region of the country to think and hope that their city is going to be the next Silicon Valley.  While some areas have seen nascent tech scenes or some early hype from investors, many are just not quite there yet or missing elements that are needed to replicate the success of the Bay Area. Now Silicon Valley has competition with Phoenix’s tech scene.

But not Phoenix. Phoenix has already arrived…and I don’t just mean the Suns basketball team.

When I first arrived in Phoenix about 15 years ago, the city was growing, but its focus was different than other cities that are more established. Most cities in America are often known for a particular industry (e.g., cars from Detroit), but Phoenix’s specialty was always growth…period.  At the time the main industry moving that growth was residential real estate, as building and construction costs were much cheaper out west. When the recession and the housing crisis of 2009 hit, however, this came to a stop. Much like other western cities (think Las Vegas), Phoenix suddenly had a glut of inventory that was either empty or there were housing subdivisions that went incomplete.  It was devastating to the area, but it caused a ripple effect that would ultimately benefit the local tech scene to come – things got inexpensive.

The Seed Was Planted Early

By the Mid-Teens, both labor and land got cheap, which set the stage perfectly for established and new tech companies to set up their offices in the area.  But before the influx came, Intel saw the promise of Phoenix long before others did.  The company established a large office in Chandler 20 years ago and it sent a message that the area was open to tech businesses.  The ecosystem then grew around Intel, with SanDisk following suit with their own office and more recently a high-tech manufacturing sector taking shape – as self-driving and electric car companies such as Waymo and Lucid Motors have set up large offices or in the case of Lucid Motors, built out a state of the art manufacturing facility in the Phoenix area. As well, there are lots of smaller startups establishing themselves here every day along with several incubators, but there are more reasons why the area is now a draw for tech founders in Phoenix’s tech scene.

Besides the early bet on Phoenix from companies like Intel, there are several factors why the area has become the Silicon Valley of the West:

Overall, Phoenix checks all of the boxes that officially make it a hot tech town.  It was also a reason people came during the pandemic last year.

When the pandemic hit, it hit hard, but it also resulted in new growth.  By the end of 2020, 60,000 people alone moved from California, which only continued the tech sector growth.  For some it was the desire to move to a state with lower taxes and cost of living and for businesses, it wasn’t much different.  According to The Greater Phoenix Economic Council, 45 companies moved to the Valley in 2020 and currently more than 270 companies globally are considering an expansion of operations or relocation to the Phoenix area.

Though the Phoenix tech scene has grown enormously in a short period of time, there is still room for new milestones to be reached.  Whether it is the first homegrown company to become a unicorn, a major M&A move for a local startup by a FAANG company or the next Tesla-sized company to relocate its headquarters, the sun is shining brighter with Phoenix’s tech scene.

Why Emotional Intelligence in a School Curriculum?