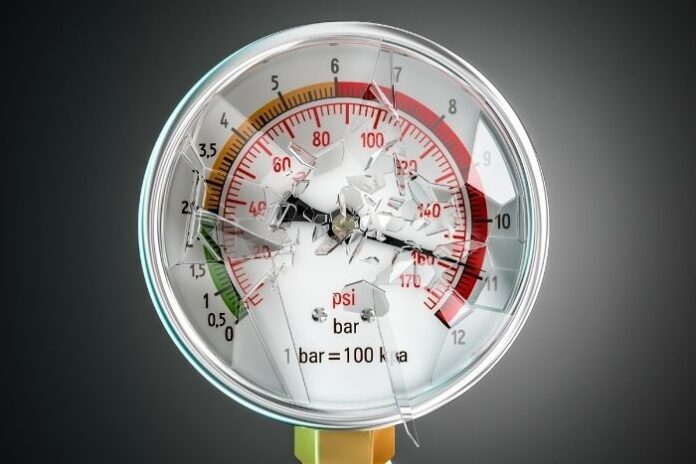 How do you measure nothingness, or at least as close to nothingness as we can create? This is the question that we answer when vacuums are involved. Most people are familiar with the concept of the “vacuum of space,” but vacuums are also very useful to us here on Earth as well. The way we measure this is by looking into how much pressure the vacuum creates. To go a little deeper into this strange science, we’ll look at some methods of measuring vacuum pressure.

Measurement units for vacuums and vacuum pressure come in many varieties. Some of these change based on where in the world you’re performing the experiment. One of the most common units of measurement is millimeters of mercury, abbreviated mmHg. This method refers to how many millimeters of mercury in a test tube rise up when exposed to a vacuum from one end of the tube. This measurement is also called a Torr, named after the scientist Andrea Torricelli, who originally came up with the experiment that proved the existence of the vacuum.

There are other measurements that we can also use, including atmospheres, which is the pressure of the atmosphere itself at sea level (equivalent to 760 mmHg or Torr). Inches of mercury are equivalent to millimeters of mercury measured in the imperial system rather than the metric. Pascals and millibars are other, less widely used units of vacuum measurement.

We have more devices to measure vacuums and vacuum pressure than you might realize. You can’t always use these devices interchangeably, as they tend to be useful for different levels of vacuum pressure. These devices can be finicky things, and they require accurate calibration and skilled handling to read correctly. Below are a few of the most common methods of measuring vacuum pressure.

Far more complex than your average U-tube manometer, a capacitance manometer is actually much more accurate in its results. This manometer doesn’t use liquid but a tensioned diaphragm instead. Using electrodes, it detects changes in capacitance when vacuum pressure is applied, giving back an accurate measurement.

The Bourdon-tube gauge is a widely used measurement tool with a tube bent into an arc. When we apply vacuum pressure to it, the tube bends more or less, depending on the level of vacuum. We use these devices often for calibrating vacuum systems, and any lab that uses a vacuum will most likely have one in its arsenal.

4 Innovations Taking the World of Online Poker by Storm

How 5G Will Revolutionize Healthcare for Everyone