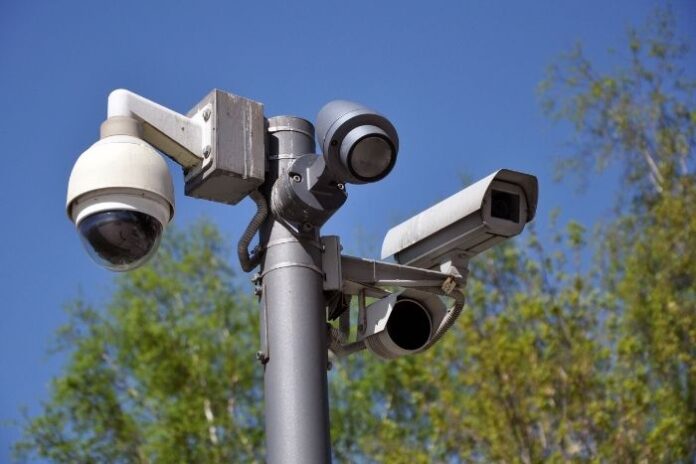 Major cities are the homes of millions of people. Therefore, public safety is essential to ensure a secure environment. Although you can’t watch citizens’ every move, you can keep an eye on highly populated areas such as public spaces and highways. Read about the uses of closed-circuit cameras in major cities for more information.

Did you know people are less likely to commit a crime if a camera is monitoring them? Many establishments use closed-circuit cameras to keep track of customer actions and monitor building activity. You may notice surveillance cameras in banks, retail stores, and restaurants. The cameras aid in preventing theft and vandalism. In major cities, crime rates are an increasingly prevalent problem. However, closed-circuit cameras do prevent crime to a certain extent. Since these cameras record people’s actions, they stray away from petty crimes.

Many major cities have a traffic monitoring system that uses closed-circuit cameras to detect accidents and congestion. This alerts a database and first responders in the event of an emergency. At other times, closed-circuit cameras can identify speeding and people running through red lights. Many drivers tend to speed in tunnels because they think cameras aren’t watching. However, this isn’t the case. Most underground tunnels require industrial networking that tracks traffic flow in a tunnel’s entrance, interior, or exit.

The next time you’re in a public space, you may notice surveillance cameras. Public spaces include sports arenas, clubs, vacation areas, businesses, and tourist sites. Ultimately, anywhere that has a continuous flow of people is considered a public space. Therefore, it’s essential to monitor the area. People can find closed-circuit cameras on top of buildings, in corners, or planted in specific areas. These cameras ensure public safety by keeping a watchful eye on the area. In addition, video footage from the cameras can serve as evidence in criminal cases in the event of a crime.

Closed-circuit cameras ensure public safety by keeping recorded footage of citizen activities in public spaces. These cameras also help prevent crimes and monitor traffic. If you’re wondering about surveillance in cities, always look back at the uses of closed-circuit cameras in major cities for information.

Are Computer Viruses a form of Biomimicry?