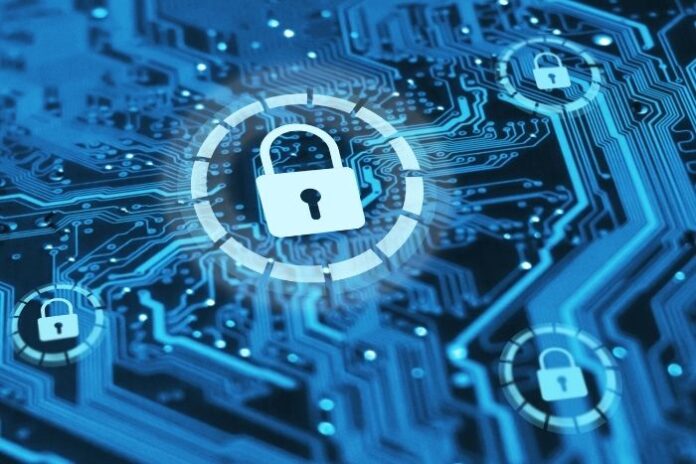 With global conflict comes a whole slew of negative aspects. Many Americans wonder how the Russian invasion of Ukraine will impact our domestic security. While it’s very unlikely that we’ll see war on our sovereign land, there is a potential for cyber warfare between NATO and Russia.

War is no longer about brute force, as countries typically utilize technology to get an edge on their enemies. Here’s how the Ukraine-Russian conflict impacts cybersecurity in America and worldwide to better prepare you for what’s to come.

The Russian government has a storied history regarding cyberattacks, which is quite impressive, considering this specific threat has only existed for a little over 20 years. Russia actually has an unofficial cyber force of expert hackers who try to influence various countries worldwide.

In the past, we’ve seen them tamper with power grids in former Soviet lands (Ukraine included), leading to blackouts and other emergencies. Until recently, these instances were seen as test runs; now, it appears Russia is ready to utilize its cyber capabilities to greatly affect the wartime efforts of its enemies.

What Are the Targets?

So, what exactly would Russia target if they directed their cyber efforts toward the West? Well, they’d probably start with financial institutions like banks. Call it economic warfare, where Russia aims to disrupt the market and impact thousands of businesses and even more individuals.

Thanks to the supply chain issues caused by COVID-19, having our economy tampered with could spell a disaster. If war were to be escalated to physical conflict, assume that Russia will begin interfering with communication systems and power grids in an effort to hinder military action and intelligence.

How We Defend Our Cybersecurity

There’s no need to panic over what the Russians may do to our cybersecurity, as the US possesses one of the most competent counter-intelligence teams in the world, which is capable of thwarting most attacks before they even happen.

Additionally, we can use many of the same tactics on Russia’s infrastructure and businesses, giving us a tactical deterrent. If a cyberattack does reach an important data center or power grid, the implantation of comprehensive power redundancy and other defensive systems should limit the impact of a breach. Overall, cyberwar is something America is prepared for.

At this very moment, rest assured that these scenarios are not pressing; the conflict is still confined to Ukraine, and no evidence of an American hacking instance exists. Still, it’s important to understand how the Ukraine-Russian conflict impacts cybersecurity, both here and globally. Furthermore, recognizing the impact of technology on war can help us better prepare for the next attack.

Are Computer Viruses a form of Biomimicry?

Most Common Forms of Cybercrime