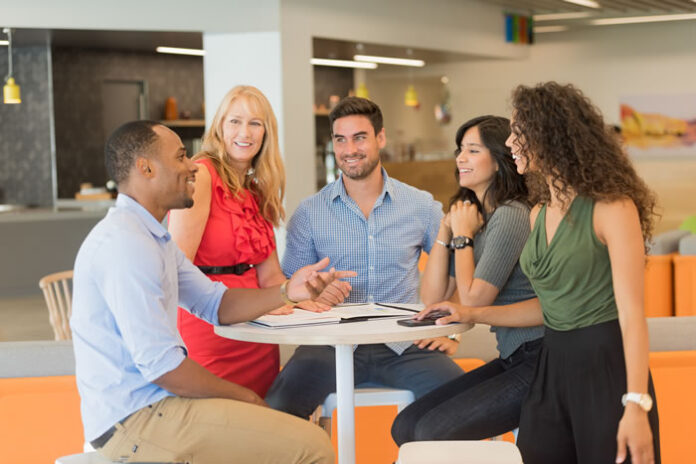 A few weeks ago, we talked about building a winning culture and how fostering workplace culture that is considered “winning” goes much further than your bottom line. In fact, you must develop and nurture an environment that is conducive to forward-thinking, a successful mindset and a deep-rooted belief that you’re all in this together. Today, we segment off that topic just a bit and talk about winning brands and what kinds of workplace cultures they are known for.

The strength of any initiative is driven by the core of the team behind it. Good isn’t enough. Great is. In order to deliver great, you need to surround yourself with people who can drive the efforts to those goals fueled by the right attitude and determination. Once you have this in place, it’s up to you or your designated “brand champion” to focus the team’s potential and deliver results. The brand champion is responsible for setting the tone of the company, inspiring a culture of positivity and unity so the team can better align itself with the big picture. That unity is the glue that holds the company together, ensuring its goals and objectives are met.

In order to have a winning brand, you have to:

While all those bullet points are important, the last one may be the most. When you look at winning brands in this country, like Amazon, Google and Apple, you’ll see the culture revolves around creating a low-stress atmosphere built on mutual respect that embraces out-of-the-box thinking. When you think of a winning brand, you don’t picture people in cubes tied to their desks in suits (although that works for some companies!). Rather, you picture casual work environments where creativity is welcomed and the lines of management are blurred.

A lot of this culture-driven change stems from the generation leading the charge.

Millennials are not only the largest generation in this country, they’re expected to comprise a majority of the workforce in less than a decade, says Forbes. Let’s take a look at one brand that’s embracing this wave of change: Hilton. Forty-five percent of its 355,000 global team members are millennials, with that number expected to hit 75 percent within just five years. Hilton, with 13 brands over 105 countries to its credit, is highly popular among consumers of all generations, and even more so with employees. In fact, Hilton was named by Fortune as one of the 2016 100 Best Places to Work and one of the 2016 100 Best Workplaces for Millennials.

So what is Hilton doing right? It’s all about culture. Well, for starters, they integrate their daily work experience with their mission, vision and values, whereby they align their vision to become the most hospitable company in the world. They truly believe that attracting and keeping great talent stems from displaying daily core beliefs and putting them into action.

Their hiring process follows a carefully crafted rubric that seeks out and rewards candidates who can deliver on traits of:

One of the biggest drains on corporate culture can be leaders who watch over everyone’s shoulder to make sure work is getting done. From the employer’s point of view, it can be tough to change decades-long thinking deeply rooted in the only system they know how to measure employee performance. Well, Netflix is changing that. Widely known as one of the best places to work, this streaming powerhouse broke the mold by taking a more commonsense approach to culture.

Instead of monitoring staff through vacation policies and annual reviews, Netflix sets clear expectations for its employees from the get-go. No one is judged by the amount of hours they log. Rather, they’re evaluated according to their abilities and accomplishments. Are they held to higher standards than those set forth at other companies? Absolutely. They wouldn’t be successful if they didn’t. But by asking people to take on the responsibility of policing themselves, Netflix has been able to consistently attract and recruit self-sufficient employees.

Whereas many companies view the interview portion of the hiring process as just another box to check off on a list, shoe giant Zappos places nearly all its eggs in the interview basket. In fact, they place great emphasis on what they call the “cultural fit interview,” which carries half the weight of deciding whether or not to hire that person, says Entrepreneur. If candidates make it past that round and are hired, those new employees are offered $2,000 to quit after the first week of training if they realize the job just isn’t for them! Each team member must know and display 10 core values (deliver WOW through service, create fun and a little weirdness, build positive family spirit, be humble, embrace and drive change, be adventurous, be passionate, to name a few).

Employee raises are achieved from those who pass skills tests and show increased capability, not stemming from office politics but derived from team work and how well they add to a culture of positivity. In short, Zappos knows that when you get the company culture right, stellar customer service and a winning brand will naturally arise.

We could go on and on about winning brands, but for now, we’ll leave you with this:

A winning culture is not just about setting goals and pushing milestones. It’s also about measuring performance, learning from your mistakes, and holding every part accountable for the success of the whole. 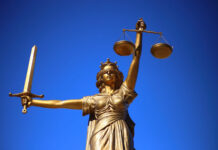 How to Defy Critics and ROCKiT Law Firm Growth Now 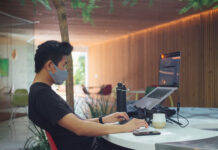 A Tale of Two Offices – The Importance of Security and Connectivity 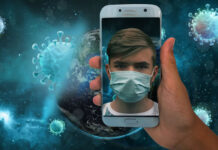 Food for Thought: The Parallels Between Chefs, Security and Tech

Pandemic-proof Campuses? How Technology is Helping