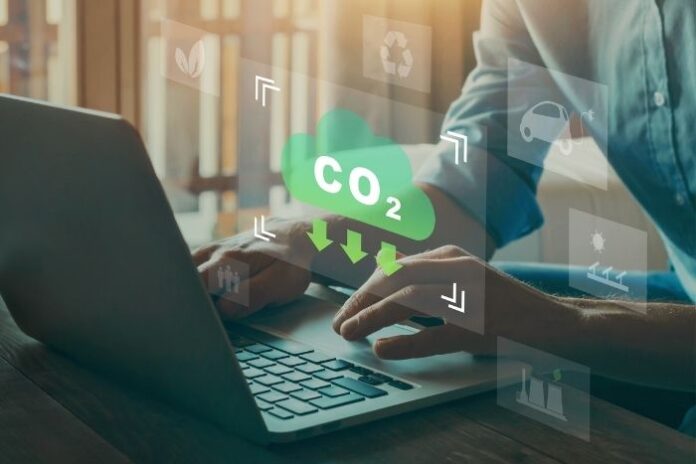 There’s much debate on the current state and future of our planet, but you can’t argue against the fact that trying to be a little more environmentally friendly doesn’t hurt. Unfortunately, it often costs more, which is most noticeable for businesses. And since many companies feel forced to make changes to better the environment, it’s a bit of a sore subject. That’s why we wanted to take the time today to go over the importance of meeting environmental regulations for businesses and the good that has come from it so far.

Direct Improvements on the Environment

This applies to water quality as well. Regulating what gets dumped into lakes and oceans has resulted in noticeable improvements on those ecosystems. Regardless of the type of pollution your company creates as a secondary effect of your standard output, it’s good to know that there are quantifiable improvements in the world around you.

Of course, those benefits extend beyond the survivability of plants and animals. It has a significant effect on people, too, especially those who live in underdeveloped areas. Air pollution is pretty much unavoidable no matter where you live, but developed nations can at least purify their water supplies using various technologies. Since many poorer countries can’t afford to do that, it’s up to companies in those areas to not pollute as much. Ones that don’t will see noticeable increases in the community’s overall health.

On top of that, it’s in a business’s best interest to keep the air and water clean to avoid negatively affecting its employees. If a company is constantly making its own workforce sick, it’ll have to slow down production. But if it can keep its employees healthy, it’ll be able to increase production.

We’re not here to debate the severity of climate change, but it’s a topic we can’t just overlook. It’s the main reason restrictions have been put into place and why we’re taking the time to talk about the importance of meeting environmental regulations for businesses. This isn’t a problem that will disappear overnight, but any dent we can make in our current carbon emissions should receive praise. It may be a slow process, but it’ll be worth the struggle in the end.

While not all potential customers of your company will care about your environmental impact, more and more of them are starting to. New customers will flock to you and praise your good deeds online if you’re actively making changes to become more eco-friendly. It’s basically a new form of advertising at this point, so take advantage of it.