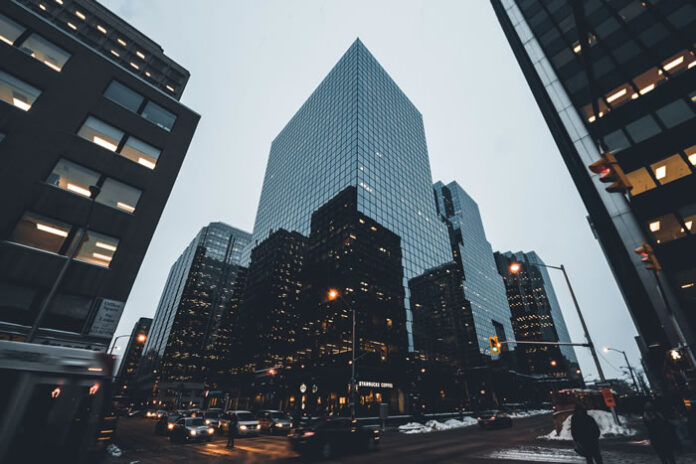 It’s no secret that Ottawa is a hotspot for technology and innovation. In fact, 10% of its entire labour force works within tech, and the city’s tech sector continues to see growing levels of investment, year-on-year. The city’s ecosystem benefits from crucial strategic partnerships with government and economic development agencies, a healthy work culture permeating organizations from enterprises to startups, and a laser focus on its areas of tech expertise.

What’s perhaps overlooked is the tech scene’s remarkably resilient character, owing in large part to its strong support system for entrepreneurs and emphasis on cutting-edge technologies which deliver impact in key social and environmental areas. While the pandemic has delivered a blow to Ottawa’s business community, its tech ecosystem has picked up the slack, potentially helping Ottawa come out of the COVID-19 crisis in much better shape than other major Canadian cities.

Let’s dive into why Ottawa’s tech sector has succeeded in surviving – and even thriving – during COVID-19, and how this contributed to the city’s overall resiliency.

With a strong history in telecommunications, Ottawa has built on this and expanded its expertise into other private sector clusters. Now, the city is home to a number of organizations pushing forward development in areas such as automation, 5G, autonomous vehicles, health tech, and clean tech.

Ottawa is spearheading autonomous vehicle (AV) innovation, with both Blackberry QNX and Ford basing their AV R&D efforts at Kanata North Technology Park. In fact, a recent KPMG study on the readiness of countries for autonomous vehicles states that Southern Ontario is “a perfect ecosystem to support research and testing.”

It’s worth noting that this development hasn’t slowed down with the pandemic: Blackberry recently announced a crucial partnership with a U.S. manufacturer of electric vehicles that will utilize the operating system developed at its Kanata North automotive software facility. By building an ecosystem primed for the development of AV technology and that is home to a number of different AV initiatives, Kanata North has ensured that it’s well-positioned to keep operations running when crises hit.

Meanwhile, Kanata-based accelerator for software-as-a-service (SaaS) startups, L-SPARK, last month launched its new medtech accelerator in partnership with Telus, Blackberry, Solace, and the Canadian Internet Registration Authority. The program will help Canadian medtech companies scale up, and aims to ramp up Canada’s position as a leader in the Internet of Medical Things (IoMT) space. Such cutting edge developments have never been more important than they are right now, and Ottawa is putting itself on the map and driving forward key developments in health care.

Furthermore, the city’s focus on developing 5G technology is maintaining momentum amidst the pandemic. Ericsson and Nokia, which both have major R&D operations based in Kanata, recently landed contracts with two of Canada’s leading telecom companies to supply 5G networking equipment. Given the level of digital transformation that has taken place across sectors during the crisis, 5G technology will be crucial in powering new innovations that enable adaptability.

Close collaboration between the public and private sector

Ottawa’s tech industry would not be as resilient as it has proven to be without the amount of partnerships, development and funding opportunities that private companies have at their disposal.

For example, Canada’s highest-valued company, Shopify, recently partnered with the federal government to launch Go Digital Canada. The initiative will bring more Canadian businesses online – something which is vital in order to survive the pandemic – and support them in this new era. Participating SMBs will receive support on growing their business through online tools offered by Shopify, as well as partners and experts.

When it comes to government support for businesses during the crisis, there have been a number of funding opportunities too. In April, the federal government announced a $1.2 billion fund for entrepreneurs and small businesses, recognizing the vital part that startups play in the fabric of Canada’s private sector.

More recently, three of Ottawa’s most important tech companies received $11 million in government funding through FedDev Ontario. The funding is designed to help the trio of companies – Solace, You.i TV and Lytica – scale and grow, increase their competitiveness, and create high-quality jobs.

Ottawa differs from other tech hubs such as Silicon Valley in that it prides itself on a healthy work-life balance across organizations. While the tech industry is known for its young founders putting in 80 hour weeks through their twenties and thirties, Ottawa’s tech workforce is focused more on long-term goals and getting there sustainably. 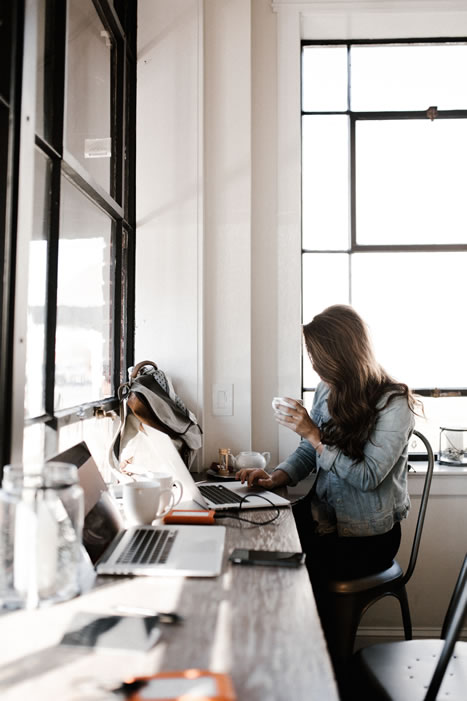 more productive and less likely to burn out. Many of those working in the tech industry in Ottawa have had sustained careers of continuous professional growth and are now entering the startup space as founders and CEOs.

For example, Devashish Paul is the CEO of clean tech startup BlueWave.ai, which recently landed $3.9 million in seed funding. Devashish became a founder after a 20+ year career in tech where he worked in a diversity of markets, driving product development and global expansion – setting him up for startup success.

Another example of this comes from the founder of cutting-edge 3D printing startup, Equispheres. Kevin Nicholds, the founder of the Ottawa-based company, is the former owner and operator of Dollco, which offered traditional printing services. Nicholds spotted an opportunity in the market to develop different types of print materials during his time running Dollco.

All of this means that when the pandemic hit, the sector as a whole had access to a myriad experienced teams that understand the importance of a long-term mindset. While companies were forced to adapt and act fast, they did this in a measured way and made sure to only take actions that were in line with long-term business goals.

Looking ahead, Ottawa’s tech industry is on a secure path to continuous growth and has shown itself to be well-equipped to weather unexpected challenges. By focusing on developing its technology specialisms, providing vital government and agency programs and funding, and maintaining a healthy mindset of sustainable growth, Ottawa will continue to emerge as a global hub of innovation and technology.