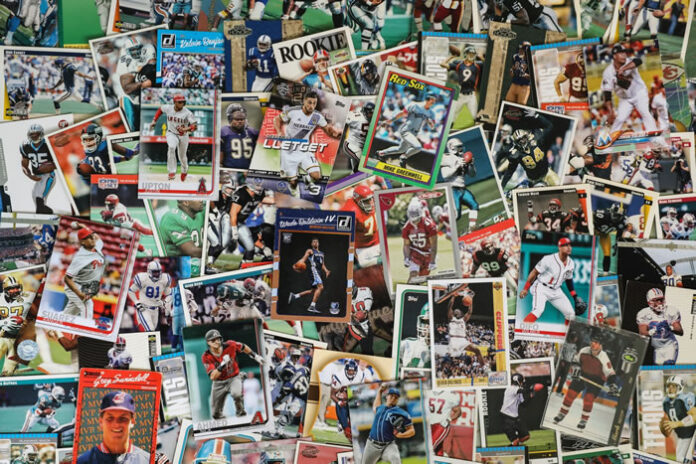 I have always been fascinated by the Major League Baseball Players Association (MLBPA) because of Marvin Miller, who is probably the most effective leader you never heard of. I encourage all you leaders and aspirers out there, to pay attention to how Mr. Miller not only turned a startup — yes, a union – into a unicorn but also how he transformed labor relations in all of America while making succession a seamless core competency at the MLBPA. Pivoting is not just for basketball players.

From Miller, as the first executive director of the MLBPA (1966-1982), to Donald Fehr, and now Tony Clark at the helm, there are clear lessons to be learned, which is why the coming together of the MLBPA and the NFL Players Association (NFLPA) under DeMaurice Smith to create the player licensing juggernaut OneTeam Partners caught my attention.

In the past, the MLBPA never joined forces with anyone. They were so successful and powerful that they could always go it alone. Thus, when OneTeam Partners was announced, demonstrating a huge pivot by the MLBPA, I wanted to learn more. Now thanks to the WSJ’s Jared Diamond and Andrew Beacon you don’t have to do the digging yourself.

In their excellent piece The Player-Led Venture That Turned Trading Cards Upside Down, Diamond and Beacon discuss how OneTeam CEO Ahmad Nassar was able to turn an industry on its head in short order.  The player trading card industry had long been controlled by the professional sports leagues and several powerful trading card companies. Interestingly, One Team not only sought to change that dynamic but also saw it as a fantastic opportunity to create growth and inclusion, getting more people off the sidelines and into the game.

Nassar recognized that growth and change come through product innovation, asset-light strategic partnerships, and solving the business inclusion problem fast. To do that required delivering new capabilities and integrated experiences beyond core offerings that extends player reach and leverage by creating an incredible bonding experience that the players could rally behind.

We live in an era of redefinition where new decentralized change entities can offer centralized corporates the innovation and nimbleness they need to solve their most valuable problem (MVP) and become better versions of themselves. Relieving corporates of the creativity burden frees them to be the innovators, business magnets, and customer experience leaders they aspire to be. Now everyone can pivot, not just basketball players.

What OneTeam has shown us is that this is not the time to play it safe or go it alone. Rather, the opposite is true. Leaders need to step up, be unconventional, seek new strategic collaborations, take dramatic action, and embrace change — or risk being left behind.

Whether it’s knowing when to pivot and collaborate or how to challenge the status quo and pass the baton seamlessly, One Team and the MLBPA just might be able to teach all of us a thing or two. So pivoting is not just for basketball players.

Albert Einstein said: “The significant problems we face cannot be solved at the same level of thinking we were at when we created them.” That statement has never been truer than today.

For more on business inclusion, collaboration, and growth feel free to review the content in DEALROCKiT.