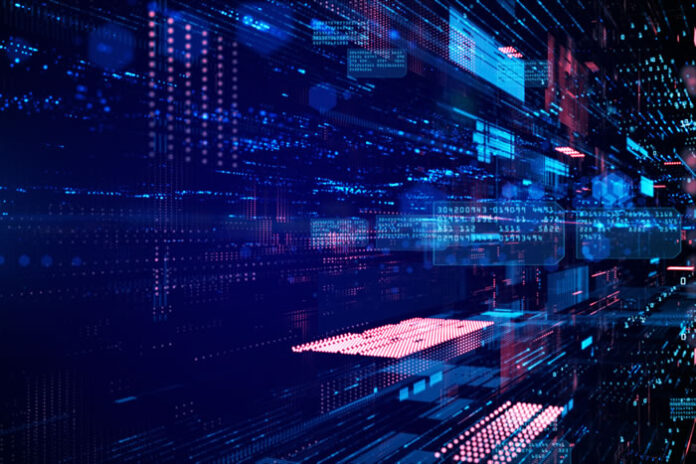 McKinsey reports that the next telco battleground is network experience and competitiveness. That’s true. But it’s not just telcos and other communication service providers (CSPs) that must prepare for battle. Global enterprises beyond just the CSPs need to do this, too, because companies across all sectors rely on networks to accelerate transformation, innovate and grow.

As they work to evolve their networks, CSPs and enterprises want to best position to:

Companies that can do that have a unique opportunity to disrupt their industries. But companies that cling to legacy networking technology and approaches will be stuck in the past.

If you lived through, or still have one foot in, the Networking 1.0 era, you are already painfully aware that networking started life in isolation. Networks were totally closed environments.

This was not a mistake. It happened by design. Legacy equipment suppliers such as Cisco and Juniper Networks based their proprietary hardware on custom silicon. They also had their own operating systems, which were completely closed, and applications were built on top of that.

The closed networking approach gave legacy equipment suppliers all of the power. Meanwhile, the CSPs and enterprises that relied on their networking gear were at the mercy of these suppliers to deliver new feature functionality that would allow them to roll out new services.

Networking 2.0 – The Move to Partial Disaggregation

The arrival of vendors such as Arista Networks and Extreme Networks led to the Networking 2.0 era. These suppliers ushered in the partially disaggregated networking model by employing off-the-shelf, merchant silicon from companies like Broadcom to build their own hardware.

A few years later, the concepts of network element (NE) virtualization and software-defined networking (SDN) gained popularity in networking circles. Virtualization meant network operators could implement NEs as software to run on industry-standard hardware rather than relying on hardware-defined form factors such as network interface cards (NICs). SDN promised to provide network operators with greater agility, control and programmability by separating the control and forwarding planes, and abstracting NEs from applications and services.

Networking 2.0 and what I call SDN 1.0 definitely moved networking in the right direction. But the solutions from most open networking or software-programmable vendors tend to be point solutions. These limit open networking and SDN to specific devices or parts of the network, rather than enabling them across entire networks. So there is still a long way to go.

Networking 3.0 – The Rise of Open Integration and New Possibilities

Today forward-looking CSPs and enterprises are embracing Networking 3.0, which allows for open integration. All of this is enabled through northbound interfaces, which are completely standards based. This approach leverages APIs and things like Netcon and YANG modeling.

Now network operators have the freedom to select their processors or silicon of choice. They can pick whatever white box solution they like from a wide variety of suppliers, such as Celestica, Dell, Edgecore and UfiSpace. Then CSPs and enterprises can run completely open software from a company such as Arrcus to power multiple applications and use cases.

As a result, CSPs and global enterprises have greater choice and so much more. They can use a single operating system to support all of their applications and use cases – across edge and core networks, and in 5G and multicloud environments. They gain the power of deep analytics, visibility and observability and can automate and orchestrate an entire network.

And CSP and global operators will benefit from the agility, elasticity, hyperscale performance, operational efficiency and programmability that they need for today’s digital business battle. As a result, they can deliver more applications and services faster, better manage their expenses, and provide great experiences so that they can attract and retain users and grow their revenue.

Top Three Major Components of a Data Center for Business

A Guide to Keeping Your Data Center Safe in Any Situation

A Guide to Keeping Your Data Center Safe in Any Situation