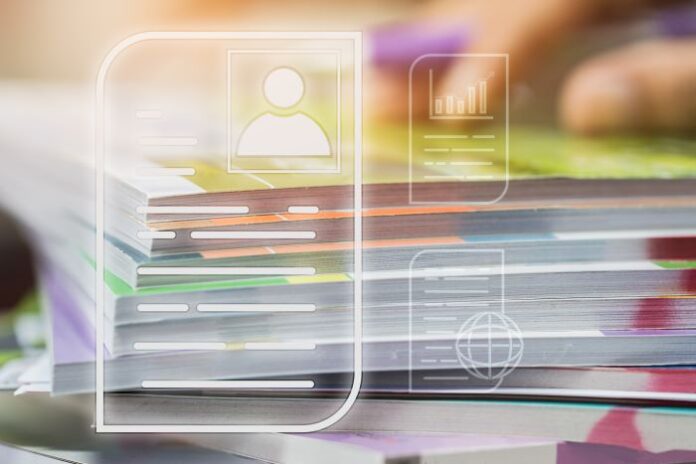 Artificial Intelligence is helping reshape the nature of work across a wide range of industries and positions; court reporting is no exception.

Long before the COVID-19 pandemic, the supply of court reporters was falling well short of the legal system’s demand, prompting many courts to integrate digital technology and automated transcription services to generate faster transcripts in order to meet increasing needs. Now, faced with a growing backlog of cases after one year of COVID-19, the courts need technology-enhanced court reporting more than ever.

Here are four things to know about the rise of digital court reporting and its impact.

As with many other jobs being augmented by AI, court reporters will work alongside automated technology, rather than be displaced by it. As automated services transcribe proceedings in real time, court reporters will take on key roles such as taking detailed notes and clarifying key elements, including illegible sounds, names and phrases that are difficult to spell or pronounce.

While digital court technology has been receiving more attention amid reporter shortages and growing adoption in recent years, its arrival on the scene dates back more than a quarter century.

Thanks to communication access real time translation (CART) technology, Camille Jones was the first person with hearing loss to sit on a jury in a Los Angeles County Superior Court in 1995. The application of CART was still new at the time, and the equipment was a bit heavy to lug around, but it nevertheless revolutionized the courtroom experience for Camille and others with hearing impairments.

In 1996, Government Technology reported on how audio and video recordings, along with computer-assisted transcription, were “changing the job of court reporters” in court systems burdened by high caseloads and tight budgets.

Today, while these technologies still exist, they have evolved tremendously to offer seamless courtroom integration, as well as significantly greater accuracy and speed.

Court reporters are renowned for their incredibly fast typing skills. With AI at their side, transcription can be even faster – up to 30% faster. Given the formidable bottlenecks courts are currently facing, that’s a considerable rise.

4. More states are getting on board.

When the state of South Carolina was facing a severe shortage of court reporters two years ago, the state not only stepped up hiring and training, but partnered with a state community college to train people to work alongside digital court reporting services.

“Today, with a significant number of our court reporters being able to capture the record using more than one method, we are able to ensure that all scheduled terms of court may proceed and that the record of those proceedings is captured,” Ginny Jones of the South Carolina Court Administration told the Greenville News.

New York has similarly committed to training its court reporters to work alongside digital reporting technology, paving the way toward a more efficient future which combines Artificial Intelligence with irreplaceable human skills.

What was true when the first stenographers began their work holds true today: Court reporters fill vital functions in the legal system, and they’ll continue to do so. By enhancing their work with the latest technology – as is happening in countless other fields – court reporters will have the tools and resources that they need to do their jobs with even greater accuracy, efficiency, and bandwidth.

Be “Digitally Ready” for Digital Transformation

How Automation Can Improve Your Business