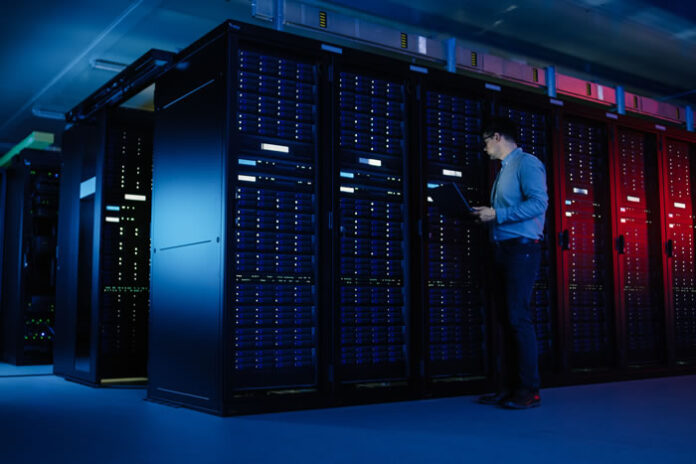 When we talk about AWS, GCP and Azure we talk about the 3 Cloud Computing services that lead the market. All of these are very powerful and efficient, as well as cost-effective and scalable.

Nevertheless, which one is the best? If you have also asked yourself this question, this post is for you.

Advantages and disadvantages of AWS, GCP, and Azure

In order to choose one, we are going to take an impartial look at AWS, GCP, and Azure. We will reach this by revealing in a simple way its advantages and disadvantages compared to others. Let’s start!

So far, AWS is the leader in its market and the one with the highest gross annual revenue. Their compatibility levels have no competition. Some advantages of this provider are the following:

On the other hand, some disadvantages of AWS are the following ones:

Clearly, AWS may not be suitable for every SMB or half project. Still, any large business and organization will find a lot of potential in AWS.

Created by the very famous Google, GCP was not going to be left behind in terms of overall quality. Some of its advantagesare the following:

Other disadvantages of GCP include the following:

GCP is much more customizable than AWS, but it still needs to be developed further and its range of tools increased.

Despite having arrived to the market later than the previous ones, MA does not waver in its Cloud Computing services. Some advantages of MA are the following ones:

On the other hand, some disadvantages are the following:

MA is very powerful, and many companies often choose Microsoft as their sole vendor.

AWS, GCP and MA are the market leaders

As we have already said, AWS, GCP and Azure are the leaders in their market. So, all three are beyond excellent and none is a bad option for your company.

But as with Staff augmentation, you will need qualified personnel to perform the most important and demanding operations. Therefore, it will be crucial that you consult with professionals beforehand to choose the best option for your company.

Globalization of Top Talent in America