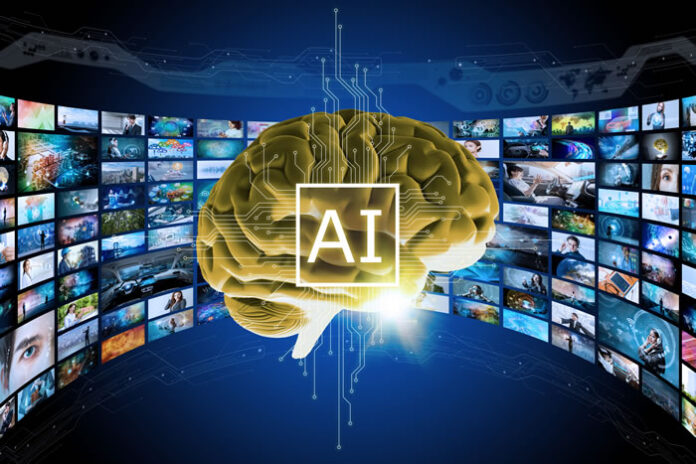 Making Visual Data Consumable Global data has grown from 4.4 zettabytes to 44 zettabytes between 2013 and 2020, and by 2025, IDC predicts there will be 163 zettabytes of data. Visual data has added much of this exponential increase in data volume. During the big data era, intelligent video analytics finally has achieved true intelligence in the form of artificial intelligence on the edge.

Since the 1990’s, engineers, CEOs, corporate and educational entities created and consumed data, more data and better data. The key to better consumption of big data was considered to be tied to better organized data. All was well until billions of video cameras, video streams, and user submitted content jumped into the data pool. Now, the question became how to make “big data” in the form of video consumable, or simply put, making it worth the trouble of gathering and analyzing.

Big data analytics tools were not, up until now, been able to juice true value from an ever-increasing visual data flow. The proliferation of data points brought by visual computing multiplied the problem. Enter artificial intelligence, which could to some degree provide the right data to the right people at the right time and in the right format with the right metadata.

In other words, AI powered inference engines could attempt to compile new information into handy dashboards, allowing ‘end-to-end’ data management ecosystem that gave end users relevant knowledge quickly and easily, somewhat. But, when it comes to visual computing, we want to automatically be able to consume relevant reports from any video source.

That is what Chooch accomplishes. Unlike conventional, single-purpose computer vision systems, Chooch Al can rapidly ingest and process visual data from any source, generating AI models in hours that can detect objects, actions, processes, coordinates, states, and more. Organizations can then deploy the Al models in the cloud or onto edge devices in minutes, and improve the models once in the field, making analysis of video data ever more accurate.

Chooch AI replicates human visual processing to allow end-to-end computer vision across a wide variety of industries. The proprietary technology has been deployed at scale for enterprise applications including geospatial, healthcare, security, media, industrial and retail. Clients include Fortune 500 companies and the US Government.

Or as a ChoochAI client said:

“Chooch Edge AI gives Convergint not only the ability to deploy AI models in minutes, but also run analytics on the models in custom dashboards. It’s easy to consume the raw data provided by the AI inference engine and adapt that for the client. With Chooch AI, it’s not just rapid deployment and integration, it’s also highly flexible. Nothing like that exists in the market now besides Chooch AI“, said Steve Washburn, Business Development Manager at Convergint Technologies.

Leverage the Power of Your Data Lake

How the Insurance Industry Can Get the Most Out of Big...