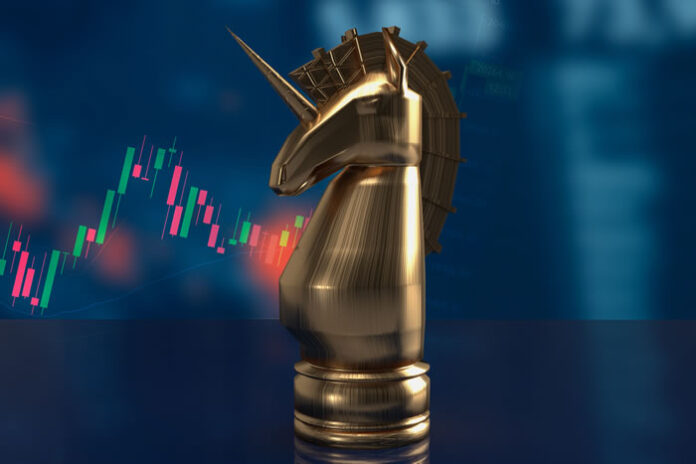 When the term unicorn was first used to describe a tech startup valued at $1 billion or more there were just 39 in the United States; today, there are over 925 unicorns around the globe — twice as many as two years ago.

It’s not just unicorns that are multiplying; venture capital firms now have nearly $100 billion in funds under management and are closing more deals with the next wave of startups.

Simply put, there’s a lot of pent-up demand to fund the next unicorn, especially in a hyper-active investment market.

However, Dropbox Co-founder Drew Houston once said, “Don’t worry about failure; you only have to be right once.” This is particularly true for founders, but for investors who need to be right at scale the story looks a little different.

In fact, research from Affinity, the relationship intelligence platform for venture capital firms, found that while there are over 400 firms that have invested in a unicorn over the last five years, 74% have only “been right” once. The story changes for the top firms with the top 20 investing in 43% of all unicorns. These firms have something in common: relationship intelligence.

In its new report, “The Relationship Intelligence Benchmark Report — Unicorn Edition,” Affinity looked at data of nearly 950 unicorns from 2017-2021. Across the Affinity platform, over 500,000 new introductions were made to startups and 45,000 deals per month tracked.

It’s all in the data

Highlights from Affinity’s research include data points about unicorns:

It’s those relationships that play an important role in finding unicorns.

Affinity has built relationship intelligence based on the analysis of over 18 trillion emails and 213 million calendar events. Today the platform powers over 500,000 new introductions and tracks 450,000 deals per month, automatically capturing much of the data fueling the relationship intelligence that drives those deals. More than 1,700 Affinity customers worldwide are doing three key things to keep them competitive: