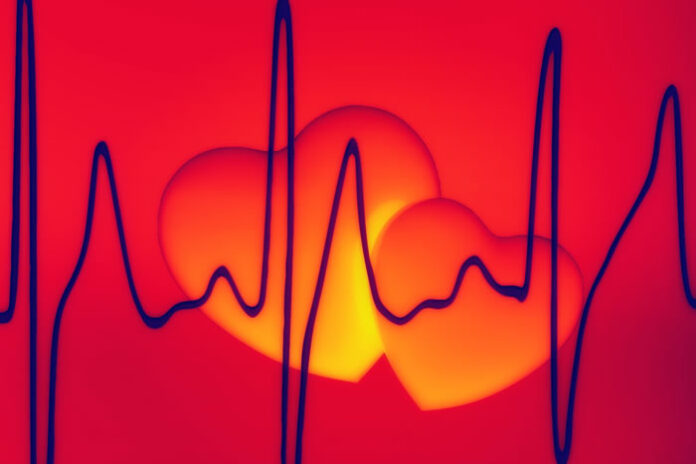 So, 360° video is video that’s only filmed in 360 degrees and has no depth of field. As far as “VR”, this is the most common, when speaking virtual reality. This type of video essentially captures a dome-like panoramic view allowing you to see in different directions, not different angles. While you can watch 360° video your cellphone combined with a 3D Headset, it’s still truly not 3D.

So, 3D is truly fascinating and is improving rapidly. This type of video gives you depth of field. Nowadays, you can simply view 3D video using a 3D headset and a newer cellphone. Using this setup, you’ll notice that the experience is comparable to what you might have seen at a 3D movie theatre, but significantly better. What’s challenging is this 3D technology is new and relatively expensive.

Again, to compare 360 video and 3D videos – the first is a full view of 360 degrees, but no depth of field. While 3D video has depth of field, but its viewpoint is somewhat restricted. Good news – with the rapid increase in technology advances 360 videos will become 360 3D videos.

You might ask, what is virtual reality (VR) then? VR is basically 3D video, but only its computer generated and not filmed. VR is really using stereoscopic rendered images, the same filming technique in a 3D video, essentially. Remember, VR content is all computer generated using such software as Unreal Engine or Unity. 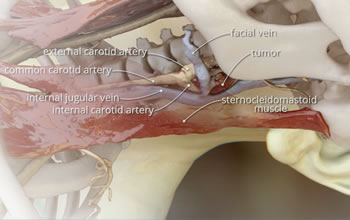 To give you an example and better perspective of this 3D animation technology, there was a case study where a carotid body tumor was removed using patient specific animation. This 3D animation was created using combined CT and surgical video on a patient at Houston Methodist Hospital, using the Blausen patented video platform.

In this case, the patient presented with a unilateral carotid body tumor on the left side, which was presented through the CT scan. A traditional CT scan is typically used for planning in most institutions, as was in this case study. Using Siemen’s cinematic rendering, the CT scan is made to look anatomical and the location of the carotid’s artery is marked.

The next step in the process was to segment out anatomical structures using a segmentation tool called Mimics. The tool allows you to quickly gather accurate 3D anatomical models from a CT scan. Mimics allows you to rapidly segment complex anatomical regions from various scan types and turn them into geometrical accurate 3D surface models.

Using a software program developed for 3D Printing, the relevant anatomy is extracted for animation. That extracted anatomical structure is then imported into animation software where the patient’s specific model is created. 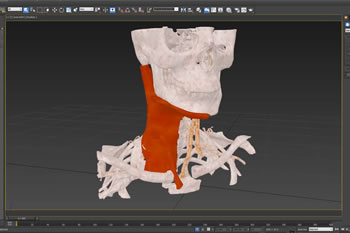 Computational rendering is then completed on a PC that requires a high-speed processor, additional memory and HD graphics card. Using software from Autodesk, the model is optimized in 3Ds Max – which is a 3D professional modeling, animation and rendering application build for making 3D animations, models, interactive games, and visual effects. From here, the animation wireframe is manipulated for texture, function and tools can be added at this point.

Surgical video shot in HD allows animators to follow procedure flow and identify instruments and techniques. Additionally, an HD scope and overhead camera are used for recording. Surgical video allows creation of storyboard for animation, assuring accuracy of the product. Subsequently, adding cameras to scenes in 3D in order to tell the story in low resolution format. Of course, different cameras equal different views, which would not be even available otherwise. Animation allows specific important steps to be highlighted. Finally, lighting, textures, and final effects are added.

Blausen Medical has now created a VR application and is working to import their 3D animations into that same VR app format. Blausen’s VR app contains modules that allow users to interact with models in 3D space, creating a fully immersive experience. Looking ahead, Blausen is working to enable hundreds of videos to be sent to a smart phone for viewing. All these will be in quality HD format.

As far as medical advances, many new platforms are utilizing 3D video, virtual reality (VR), augmented reality (AR), and mixed reality (MR) to assist the medical provider. This technology is ultimately providing better and timely care for the patient, and in some cases truly lifesaving. 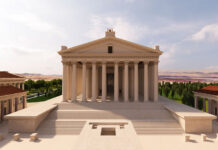 Explore an Ancient Roman City in 215 with the New App, Baalbek Reborn 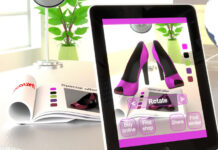 Why Brands Should Embrace AR Marketing 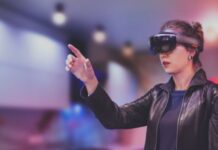 The Parts of an Augmented Reality System

The Parts of an Augmented Reality System

Why Brands Should Embrace AR Marketing