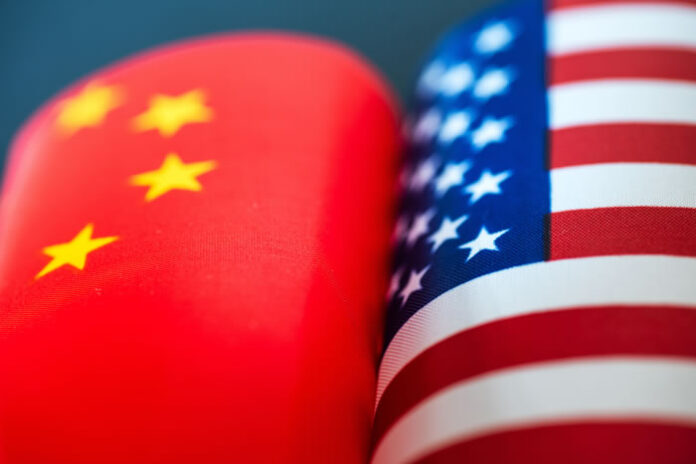 It is known that the US and China are technological rivals since companies have developed in both countries. They have the ability to generate high economic income and the worldwide distribution of their technologies (hardware and software).

These have a technological advantage in similar fields. Its competitiveness is remarkable when seeing that each country invests in the creation of new technologies.

Strategies used by the US and China

When speaking of the United States and China, it is notorious that the latter created its own strategy since the 1970s. This is to contribute to the advances of national technology called “techno-nationalism”. Thus, the Chinese government managed to unite the public and private sectors. That is, the unification of the State with private companies to grow and be a power in the scientific and technological field.

This strategy has worked for decades, making China an experienced opponent in every field of modern technology.

The US creates new strategies to generate change and advance technology constantly. In 2020 a strategy called “National Strategy for Critical and Emerging Technologies” was created. Promoting international relations and alliances between public and private sectors. With the purpose of generating ideas that contribute to scientific and technological advancement.

As a priority, the US invests in the security and technological advantage of its nation.

Activities in common and international scope

Between the two technological powers there are truly impressive advances, and each has a remarkable international reach. Among them are:

With a level of global reach to which almost everyone has access, social networks make up an important part. In each of these countries there is a network of interconnected companies that form an acronym with which they identify. These are made up of:

Each country seeks its technological independence. Because of that, similarities are possible. The following are some examples of this fact:

These similarities create economic and technological competitiveness by being a novelty in each product launch.

American technology has more impact than the international market than the Asian market. However, it is possible to verify that for each American product and service, there is a Chinese replica.

A big boost in the midst of adversity

These two great tech countries are a guide to what it means to grow despite competition. Current circumstances push both countries to develop technology that helps in the different sectors already mentioned above.

Mainly the latest technological advances have been developed to take care of the health of its citizens. China was the first to stand out in this field by driving the acceleration of digital technology.

If you want to start business relationships like these powers and promote yourself with technological advantages, at Techunting we help you achieve it. We have the best talents in the digital area for you.

4 Innovations Taking the World of Online Poker by Storm