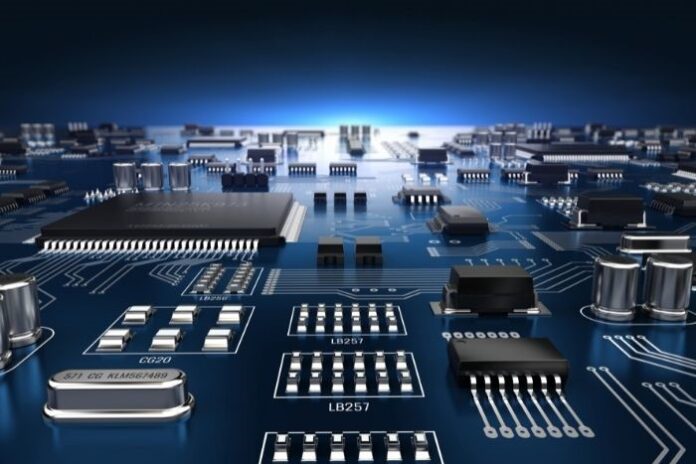 While Benjamin Franklin gets plenty of press for discovering electricity through his kite-flying experiment and deserves credit for exploring it and understanding how it works, he wasn’t the first person to investigate electricity. In years prior, scientists performed experiments with static electricity. An English scientist named William Gilbert studied electricity in the 1600s, while another British scientist, Thomas Browne, is the originator of the word. Other researchers, like Michael Faraday, further explored the field and set the stage for inventors and scientists like Thomas Edison and Nikola Tesla to harness electricity’s power.

What Are Printed Circuit Boards?

As electricity came into greater use during the 1880s and more products became available, a demand arose for the creation of better internal systems to enable the flow of electricity. Circuit boards are made of composite material, combining nonconductive materials with copper and other substances that conduct electricity. This also connects the various components—transistors, diodes, capacitors, fuses, and others—which perform assorted tasks that enable the device to work properly. But where did they come from, and who created the first one?

Three different people had a hand in the invention of early printed circuit boards, though each made a different contribution. Albert Hanson was a German scientist who, in 1903, patented a device for telephone exchange boards. The device featured wires attached to a flat surface, which was kind of a caveman version of today’s PCBs. Charles Ducas, an American, later printed wires directly to a surface with a stencil. These were a bit more like today’s PCBs, but it was Austrian Paul Eisler who, while working on a radio set in 1936, first created an identifiable PCB. It wasn’t until the 1950s that PCBs came into common use.

The mid-50s were a prime time in the history of the printed circuit board. Scientists employed by the US Army filed a patent for a new process title—“Process of Assembling Electrical Circuits”—in 1956. Manufacturers would draw up and print the pattern for the electrical path on a piece of zinc plating. Next, they would print wires on the plate in acid-resistant ink that would etch the copper foil layer. This breakthrough led to future multi-layer designs, which in turn led to smaller and more complex PCBs in the ensuing decades. And they keep growing smaller with every passing year!

The Benefits of Using a Temporary Power Distribution Box

The Key Elements of Coaxial Cables You Should Know