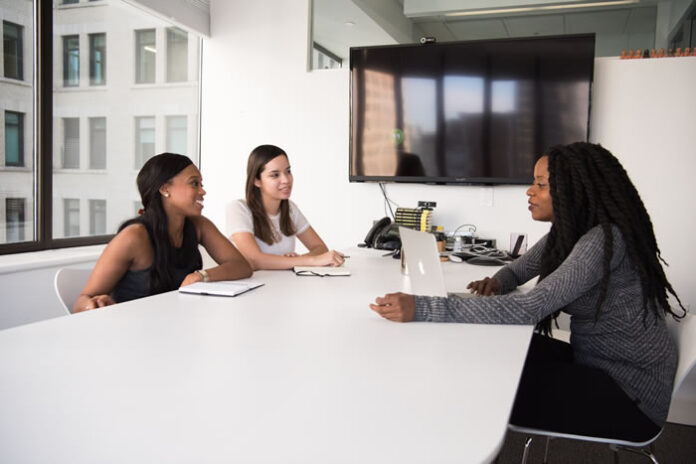 A few years back, Amazon had to stop using their AI (Artificial Intelligence) recruitment tool because human bias bled into machine learning. As it turns out, Amazon’s AI was more likely to pick men over women because they used resumes to teach their models; and most of the resumes they used were from men. This led to the AI filtering out resumes that mentioned women in any capacity, essentially eliminating women from the hiring pool, essentially sabotaging the entire point of the tool.

There is a lesson to be learned from this: Machine learning can learn our own biases and apply it to the real world.

Machine learning really is up-and-coming, and we are still learning about how we can teach these machines to replicate our own decisions. But we must remain vigilant to avoid teaching it our biases.

Before we can get into how machine learning is helping us eliminate bias in hiring, we need to recognize the current unemployment rates for women and the BIPOC community, and how companies are currently addressing – or not – Diversity, Equity, and Inclusion (DEI).

The Pandemic’s Blow to DEI Progress

Especially amid the pandemic, we have learned that women and BIPOC community have been faced with increased adversity in the job market, with unemployment rates soaring. A McKinsey study has said one in four women in America have either downscaled or stepped away from their professional careers. Similarly, in Canada women accounted for upwards of 57% of unemployment rates during 2020. For the BIPOC community, employment recovery has been slow and arduous, with only small reductions in unemployment rates as of March.

When we are looking to economic recovery amid a worldwide pandemic, it is also important to note that ethnically and culturally diverse companies are 43% more likely to experience higher profits, according to another McKinsey report. The obvious note here, then, is that we need to do more to bring women and the BIPOC community into the workforce.

So how are companies ensuring this happens?

The Current State of Recruiting

According to the Harvard Business Review, companies have often relied on archaic bias training, hiring tests, and performance ratings in an effort to teach employees about the importance of diversity. However, these practices are often just for the purpose of avoiding lawsuits and saying they have done their due diligence.

The Harvard Business Review also says, “laboratory studies show that this kind of force-feeding can activate bias rather than stamp it out.”

With women and BIPOC communities offered less opportunity, especially after the last year, it should come as no surprise that we are here to advocate for bringing together a more inclusive workforce.

What Knockri is Doing to Evoke Change

At Knockri, we believe actions speak louder than words.

Our VP, Head of Sales once said to me that diversity statements are nice, but companies need to do more than just say they are going to increase diversity – they need to act on it.

That is where Knockri comes in. We have developed an AI-based recruitment tool that completely eliminates bias from the recruitment process by using an objective annotation process to teach our models.

While other companies may use human interview ratings or performance metrics – both of which often fall victim to human bias – we have brought together machine learning and I/O psychology to train our models to identify foundational skills and behaviors in a candidate’s interview responses. By doing this, we are able to fully automate our structured behavioral interviews to help you find the best candidate.

Simply put, our recruitment tool does not recognize race, ethnicity, gender, age, disabilities, or other biases that may appear with human evaluators.

AI can absolutely change the landscape of eliminating hiring bias. According to Naomi Benjamin for Forbes, “AI-based software platforms that are both data-driven and taught to ignore traditional prejudices rely on algorithms that prevent historical patterns of underrepresentation.”

In line with Benjamin’s sentiments, over the past year we have  seen significant increases in gender and ethnic diversity using AI assessments, with over 20 percent more women and persons with disabilities among the candidates with the highest success rates during the recruitment process, all because of AI. With AI at our fingertips, we can lead the way to fast-tracking diversity in companies and transforming the landscape of DEI initiatives for the future. 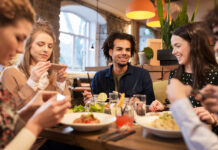 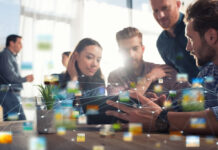 The Future of Work: Is Your Company Ready? 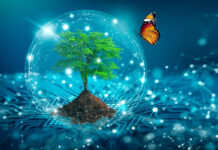 What Will it Take to End World Hunger?

The Benefits of Using a Temporary Power Distribution Box

How to Defy Critics and ROCKiT Law Firm Growth Now