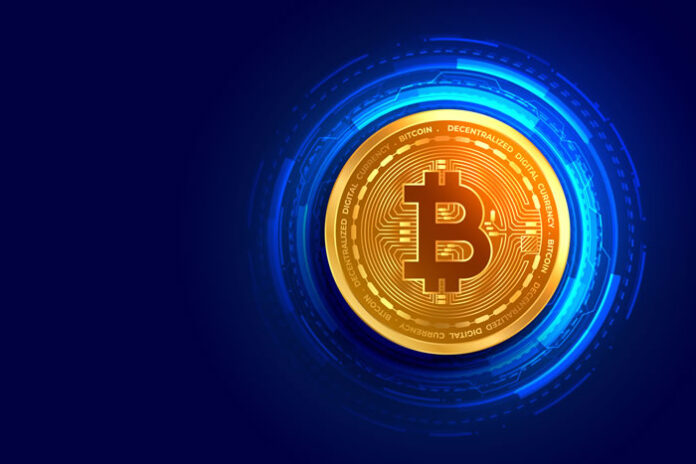 Bitcoin has been trading in a bear market since November 2021, losing more than 50% in just a few months. Recently, Bitcoin fell through its strong support zone at $40,000. Does this mean we’ll see more losses?

It’s possible in the short term. But Finder’s expert panel sees a massive rebound by year’s end and continuation of Bitcoin’s long-term bull run within this decade. Their average price target for 2025 is $179,280.

A massive payoff if it plays out

The fact that Bitcoin is consistently hovering around $40,000 without making further drops signals that investors consider this price a bargain. But why are the experts so optimistic about where it’s going longer term?

Josh Fraser, the founder of Origin Protocol, has a target of $500,000 per Bitcoin by 2025. He sees rising inflation and the economic sanctions against Russia as one of the main reasons for rising adoption of Bitcoin.

“A lot of innocent people have been caught up in the financial blockade,” Fraser said. “It’s hard to envision a better advertisement for why we need money that is governed by math instead of the whims of corporate or government leaders.”

Joe Burnett, an analyst at Blockware Solutions, has an even higher price target of $800,000 by 2025. “Bitcoin is the only asset in the world with no counterparty risk and no dilution risk. It is the world’s best savings technology,” Burnett said.

Not everyone is so optimistic, though

John Hawkins, a senior lecturer at the University of Canberra, believes Bitcoin will drop to $5,000 by 2025 as more governments launch Central Bank Digital Currencies (or CBDCs.) and its chief competitor grows.

“As well as private crypto being replaced by CBDCs, and a general collapse of the speculative bubble, I think Bitcoin will lose out to Ethereum which has a stronger use case,” Hawkins said.

Lee Smales, Associate Professor at The University of Western Australia, has the same price target of $5,000.

Who are the industry experts in our panel?

Each quarter, Finder asks these experts about Bitcoin’s performance over the next decade. Click here for a detailed summary of their latest predictions as you consider your next moves.