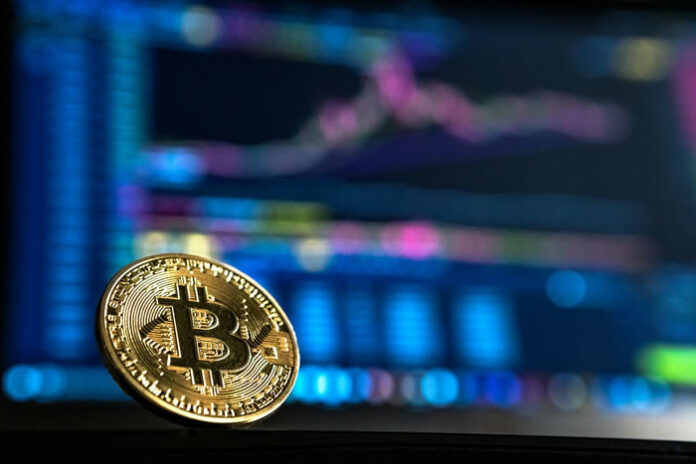 While cryptocurrency has made a name for itself in the financial and digital world, it’s yet to fully make its way into the business world at large. It’s still new to many people, and both customers and businesses alike are in unknown territory when it comes to understanding and using the blockchain. However, that may not be the case for long.

Just recently, PayPal began rolling out an option for customers to pay with and accept cryptocurrency through its standard payment processing system. It may serve as a wakeup call to business owners around the world – if bitcoin becomes standard on familiar platforms like PayPal and their 377 million active users, consumer demand for crypto payment options may soon be on the rise.

The longer cryptocurrency is around, the more businesses should pay attention, not just to keep up with a changing financial landscape, but also to reap the benefits of operating on the blockchain. Merchants may face a learning curve, but there are numerous benefits to accepting digital currency.

Credit card companies often charge up to 4 percent per transaction, in addition to fees every time a card is swiped. These fees add up quickly, especially for small businesses. It’s the reason why smaller operations often have a minimum purchase amount a customer has to hit before the business accepts credit payments. Those minimum payments are standard for now, but serve as an inconvenience to customers, as people have less cash on hand than they once did.

Third-party fees skyrocket when dealing with any sort of international transaction—wire fees, exchange costs and bank charges take an even larger chunk of a transaction total during processing. It’s frustrating to see just how much money is lost during an international exchange of goods or services, whether that cost hits the business or is passed on to the customer.

Bitcoin bypasses credit card companies and other intermediaries, lowering transaction fees across the board.

Customers have grown used to having access to multiple payment options, from credit cards to in-app purchases on mobile devices. Bitcoin is the next step in transactions, and a step customers will continue to explore on their own.

Bitcoin customers can use their phones to pay for and exchange coins from anywhere as long as they have an internet connection available to them. Being able to operate entirely from a mobile device offers greater ease of use for customers who already communicate, bank and shop from their phones.

Unlike credit and debit cards, where transactions are tracked with a host of personal information, bitcoin doesn’t require the use of any identifying information, offering increased flexibility and discretion to customers.

Bitcoin payments are irreversible, which means merchants can be certain they’ll receive their money as soon as the transaction goes through. There’s no more risk of chargebacks or fraudulent payment disputes when a transaction is completed on the blockchain.

More than ever, customers are used to rapidly changing technology, including in the world of transactions. Square, Venmo and in-app purchases and reward programs were unfamiliar not that long ago, but now are staples in consumers’ everyday lives.

It may not be long before the blockchain enters the public sphere and becomes commonplace in regular business transactions, from in-store sales to restaurants, in-person services and beyond.

It’s difficult to pin down the exact number of blockchain users, but one thing is certain—that number is growing. At the beginning of 2019, an estimated 32 million users operated on the blockchain, according to Blockchain.com. By the start of 2020, that number had increased by 41 percent to a whopping 45 million users.

Cryptocurrency may not be as ubiquitous as credit card payments at the moment, but with the list of benefits to both businesses and consumers on the rise, that may not be true for long.

Businesses would be wise to explore these benefits, move past their hesitancy, and shift their business models to accept blockchain payments. Looking ahead to the coming months and years, there will likely be a notable increase in the number – and the types – of businesses willing to make this shift. In addition to massive tech-first companies like PayPal adjusting their payment models, traditional businesses that directly interact with consumers every day, such as moving companies or laundromats, are also ripe for adopting cryptocurrency payments. It’s clear that the benefits associated with the blockchain are not limited to a particular vertical or a specific company size – any and all businesses can, and should, take full advantage as cryptocurrency continues to gain trust and popularity.

NFTs: a Disruption in the Data Driven Economy

Celebrities Who Have Jumped on the NFT Bandwagon

5 Steps You Need to Take Before Investing in Crypto