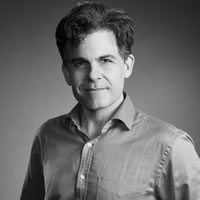 Dr. David Hanson develops robots that are widely regarded as the world’s most human-like in appearance, in a lifelong quest to create true living, caring machines. To accomplish these goals, Hanson integrates figurative arts with cognitive science and robotics engineering, inventions novel skin materials, facial expression mechanisms, and collaborative developments in AI, within humanoid artworks like Sophia the robot, which can engage people in naturalistic face-to-face conversations and currently serve in AI research, education, therapy, and other uses.

Hanson holds a Ph.D. in Interactive Arts and Technology from the University of Texas at Dallas, and a BFA in film Animation video from the Rhode Island School of Design. 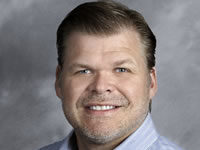 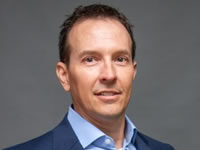 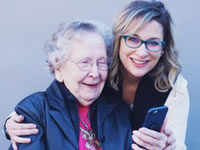 The Myths Behind the Cloud