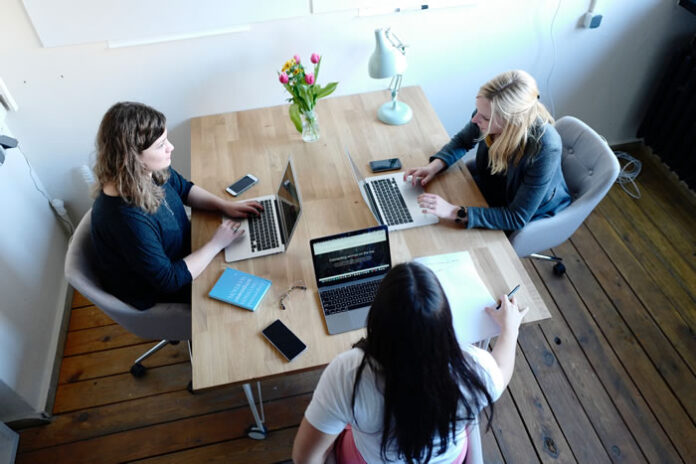 More and more women are pursuing educations and careers in the STEM fields, and that is a good thing. Indeed, women in tech are building a better tomorrow, and we’re going to go into why in a little bit. First, a few statistics.

A Look at the Numbers

Here are some interesting stats about women in the tech workforce, according to the National Center for Women and Information Technology:

Most stats look promising, but some are actually moving backwards. For example, in 1985, 37% of computer science bachelor’s degree recipients were women, compared with just 19% in 2017.

Why is this? According to a study in Entrepreneur, researchers say one reason women choose to not pursue computer science degrees is because they buy into the stereotypes about the types of people who work in the STEM field and can’t picture themselves fitting into that framework.

As an aside, women should be treated like any other teammate, championing each other and giving credence to their expertise. A recent study in the Economist found that women’s voices are judged more harshly than that of men. This is one barrier of many that discourages women from entering tech-heavy industries.

When those types of stereotypes spread, at a frenetic pace over many years, there are naturally fewer women who will enroll in computer science degrees and degrees within other STEM disciplines, such as engineering. Then, as a result, there are fewer female founders in this space. Think about it: female entrepreneurs face more obstacles than men when raising money for high-tech startups from venture capitalists. One report says female founders raised a total of $2.88 billion last year alone, translating to 2.2% of the $130 billion total in venture capital money invested in over that year.

There are many reasons why women matter in STEM fields. Here are a few takeaways from Stackpath in interviews with influential women in business.

Encouraging more women in tech will only serve to boost the economy in the future and bring a more varied and diverse approach to problems that any company faces. With only 25 percent of computing jobs held by women, a number that is steadily decreasing, it’s necessary to reverse this trend and start seeing upward numbers. Did you know the turnover rate is more than twice as high for females as it is for males in tech jobs? (41% vs. 17%). Fifty-six percent of women in tech leave their employers mid-career, with 24% of them taking non-technical jobs in different companies.

The truth is, the future of work is women—specifically, women in technology. Sadly, the numbers don’t reflect that yet. While women comprise more than 50 percent of the workforce in this country, women only make up about 20% of the technology sector, says Career Contessa. Powerhouse technology companies have been taking steps to hire more females. For example, Salesforce recently held an internal review of more than 17,000 employees and spent an additional $3 million on payroll in an effort to close the gender representation and pay gap. Now, females at the company make up nearly 31% of global employees.

The road to equality, especially in the STEM fields, isn’t an easy one—but it’s time to implement real, meaningful change for the future of women and their role in technology.

Mentors are the Key to the Success of the Next Generation...