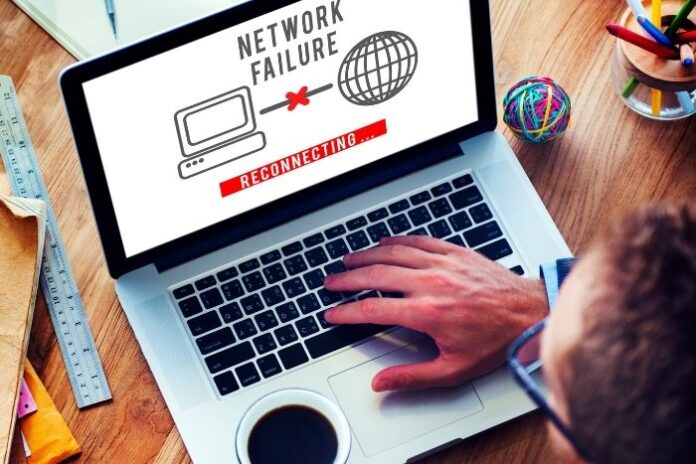 The wireless internet gives us great discoveries and opens up a world of information that’s accessible at our fingertips. The connection we use to access the web requires stability and consistency, but this isn’t always attainable. Different things may cause Wi-Fi interference, and it’s essential to know what may cause it to avoid connectivity issues.

When you live in a small building, there’s a chance that Wi-Fi signals may interfere with each other. The frequencies that routers emit travel through the air and allow devices to connect with them.

However, they may become entangled if multiple signals reside within a small area. Entangled signals make it challenging for the signal’s frequency to reach the device. Spacing the routers out will ensure the signals have a clear path to the devices.

Every wireless router or modem will have an antenna that transmits the wireless signal to the devices within the network. These signals are similar to radio waves in that they use decibels to measure the strength of the waves. If you have a radio near a device that transmits signals, the radio waves will interfere with the Wi-Fi connection. It’s important to space out all devices that produce radio waves so that you don’t entangle the signals.

People use multiple devices that produce electromagnetic waves, such as microwaves, unshielded cables, or electric toothbrushes. These devices will cause EMI. The waves of different appliances may have a higher frequency than the Wi-Fi router and cause frequency disruption. The disruption of the waves will cause interference of the signal and create a drop-in connection from the router. That’s why EMI shielding is so important.

Wireless signals spread throughout an area regardless of the solid obstacles in their path. But just because they pass through them doesn’t mean they have the same strength. Solid masses, especially thick walls of concrete, will cause the interference of a wireless signal. Having spaces between dense masses or moving closer to the router will help the Wi-Fi signal reach the desired device.

Your Wi-Fi will have interference depending on where you live or natural forces in the area. Signals won’t travel as easily through rain or heavy snow due to the constant disruption of the falling water. The router also won’t produce signals in extreme heat or cold due to overheating or frost.

Numerous things will interfere with your Wi-Fi connection, but knowing what they are will help you avoid disconnection.

From Reactive to Proactive: How 5G Can Ramp up Businesses and Save Lives

Is MMW faster than Wi-Fi 5?