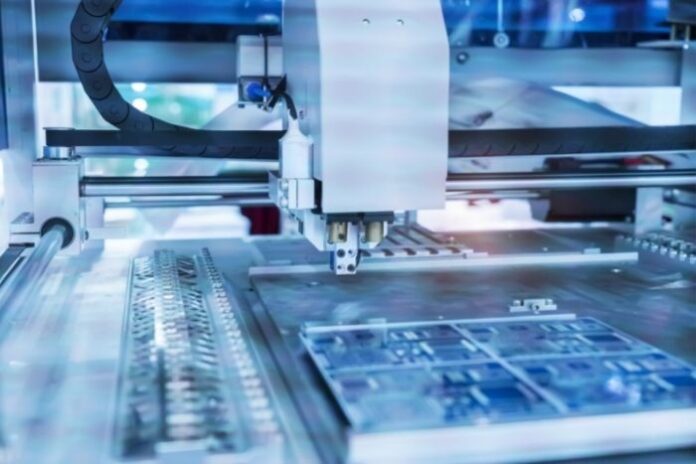 PCBs, or printed circuit boards, are everywhere. You’ll find them in your cellphones, television remotes, and even the microwave. Before modern PCBs, manufacturers had to wire them by hand. The process was tedious and inefficient, which is why PCB assembly is important in today’s technology. We’ll go over the specific benefits of the process here.

Once designed, a PCB is easy to replicate. Making it in larger batches means lower production costs. The simplicity of assembly also makes manufacturing less expensive. There are fewer components to the circuit board, which drives down the price.

Outsourcing your PCB assembly is an easy way to keep costs down as well. Investing in the equipment needed to create your own can be tough on a budget. Let a trained professional take care of it for you.

When PCB manufacturing occurred by hand, the margin for error was wide. This would lead to malfunctions, such as faulty and loose wiring. Any time a PCB glitched, production would have to halt, and the manufacturer would need to run additional tests. The reason for this was that the slightest inaccuracy could significantly degrade the circuit’s performance. Thus, each individual circuit would have to undergo testing. Today, testing is automated, making it less time-consuming. Modern PCBs are more durable and last longer as a result.

PCBs must meet the needs at which electronics are progressing. Circuit boards had to adapt and become smaller and save space. Hand wiring limited the physical spacing of components. It wasn’t possible to get elements any closer than a certain point. Modern processes have allowed the manufacturers to move the parts closer together and make the boards less bulky. You can find PCBs that are as thin as strands of human hair.

A circuit board will go through a series of tests during the production process instead of at the end. Testing throughout the production process saves time and money. This opens the door for inaccuracies to become apparent during the assembly process instead of much later. The modern assembly has made it easier to run a simple diagnostic test and fix future production issues. The modernization of circuit boards is crucial to our evolving society and changing PCB assembly is important in today’s technology. It has made our electronics more reliable and more available for us. 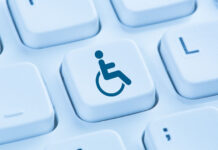 Offering Accessibility Doesn’t Have to Be Tedious 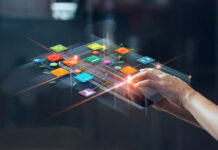 Investing in In-House Legal Tech: The Time is Now 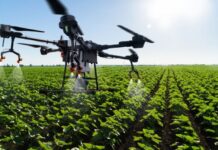 The Interesting Impact of Technology in Agriculture

What is Rapid Prototyping and Why Do We Need It?

The Need for Tech Integration Over Innovation in Education