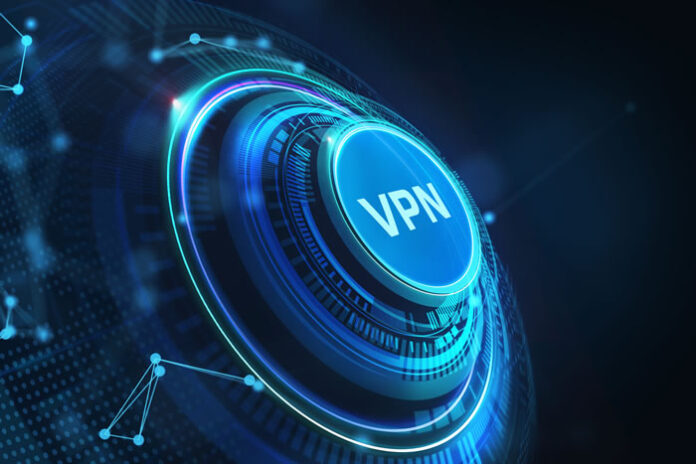 Most solutions are failing you at the base level promise of real privacy; One network is not only provable, but green; Green = resilience

People and businesses alike use VPN applications all over the world to access the internet securely, and the current VPN market is dominated by centralized VPN companies, which are largely energy inefficient and depend on both Centralized Datacenter Utilization for VPN nodes, and Centralized Technical Operations.

Mainstream VPN organizations require large data centers (almost always powered by the traditional grid) that scale up energy requirements and hardware utilization over time. Larger data centers use more than 100 megawatts (MW) of power capacity, which is roughly equivalent to powering about 80,000 U.S. households.[1] Reliance on VPN organizations and computing power is anticipated to increase, especially as new tech services and accessibility to technology expands globally.

These same organizations also require a centralized masternode and node query system, which utilizes a significant amount of energy from the computing involved. Bottom line, the mainstream consumer privacy solutions have been disappointing from a sustainability standpoint as much as they’ve been underwhelming in other areas.

Almost all mainstream centralized VPN applications utilize centralized data centers all around the world, which consume a large amount of electricity and generate a significant amount of electronic waste over their life cycles. This process requires large amounts of energy and power not only to distribute to individual devices, but also to run high-functioning machines, keep the facilities cool, and maintain the computers in top performance (new parts, monitoring systems, etc.). All data centers require remarkable amounts of power.

The increase in demand by centralized VPN customers causes centralized VPN organizations to escalate the carbon footprint as well. A growing demand for personal devices due to increased accessibility and fast-evolving advancements in technology makes data centers even more necessary. To meet this demand, the power required, and scale needed for these data centers continues to rise. As evidenced by a report conducted by Huawei Technologies, this demand will increase ten-fold, from 2% of global consumption, which is on par with aviation’s industry consumption in fuel, to 20% by 2030.[2] This increase in power can have devastating impacts across all sectors.

Experts have recommended transitioning energy dependency from fossil fuels to renewable resources. However, others favor cutting down on data center dependency all together. This solution is like environmental experts who recommend cutting out plastic dependency rather than relying on recycling. Decentralized VPNs are an existing solution that can be immediately implemented to cut back on data centers and their power.

Now… How are decentralized VPNs greener?

Contrary to centralized VPN applications, dVPNs can utilize community-powered dVPN node host networks, which makes use of unutilized bandwidth from residential and corporate environments all over the world. Sentinel recycles unused bandwidth and reduces the energy footprint that a user would have if the user would have compared to if the user were to use a centralized VPN application. Every new dVPN built on top of Sentinel’s framework will help recycle more and more bandwidth while also bringing down the costs for consumers.

Centralized VPN providers that care about the environment will transition their new dVPN applications onto Sentinel’s dVPN framework.

Every organization in the world must do its part in ensuring that the world is habitable and healthy for generations to come. The Sentinel ecosystem believes that it will lead a paradigm shift towards energy efficiency and decentralization in the global VPN industry, which is used by hundreds of millions if not billions of users.

Cyber Protection is Needed Now – How CCE is Changing the...