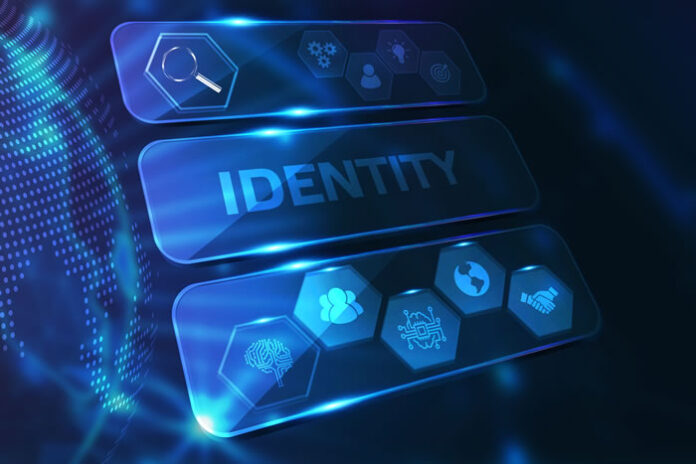 Each year, the folks at Oxford English Dictionary reveal their much-anticipated “word of the year.” Well, if they decided to have a version that focused specifically on the InfoSec world, they would likely choose a word (or make that a phrase) that has been all over the media for the last several months: zero trust. This is how a privileged access management system drives productivity.

Of course, zero trust — which is a security framework that posits there is no such thing as a traditional network edge, and that all users and devices inside and outside the network are inherently untrusted until they are established otherwise — is not a new concept. It has been around for decades in one form or another. However, the pandemic has accelerated two trends that have turned zero trust from a best practice into a fundamental requirement: the growing migration of services to the cloud and the exponential increase of remote workers.

To address the significant security concerns posed by an expanding attack surface, many organizations have implemented Identity and Access Management (IAM) systems. This is certainly a step in the right direction. Yet there is a major problem as well: IAM systems cannot authenticate and govern devices that do not use a federated identity, such as networking equipment and specialized appliances. As such, organizations need to bridge this gap by taking control of shared privileged accounts. That is where a robust Privileged Access Management (PAM) system enters the picture.

There are many well-known security benefits of a PAM system, including: enhanced data protection, greater control over accounts and access, reduced exposure to insider threats, and reduced risk of malware and other cyberthreats. All of these advantages are pivotal, especially considering that IBM’s recently-released 2021 Cost of a Data Breach Report revealed that data breach costs have skyrocketed to $4.24 million (USD) per incident — which is the highest average total in the report’s 17-year history.

However, there is another — and much lesser-discussed — core reason why organizations should adopt a PAM system: it greatly increases productivity. There are six key reasons this happens:

Security remains the top priority for organizations in all sectors — and not just large enterprises, either. SMBs are increasingly being targeted by hackers who anticipate facing weaker (and in some cases virtually non-existent) defense systems. However, the need for robust security cannot undermine productivity since organizations must remain competitive and find intelligent ways to do more for less. A PAM system is a piece of the security and productivity puzzle, since they both work hand-in-hand to drive organizations forward.

Cybersecurity Trends to Watch For in 2022