Coruzant – The largest technology publication on emerging tech and trends. 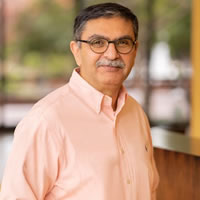 Before joining Pepperdata, Ash was executive chairman for Marianas Labs, a deep learning startup sold in December 2015. Prior to that, he was CEO for Graphite Systems, a big data storage startup that was sold to EMC DSSD in August 2015. Ash also served as CTO of Yahoo, as a CEO of both public and private companies, and is on the board of several technology startups. Ash attended Harvard University, Brown University, and Stanford University. 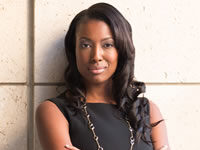 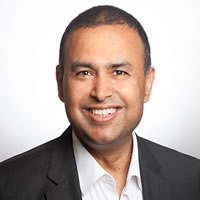 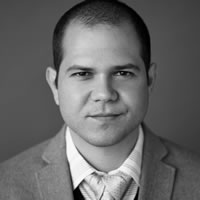 How Database Monitoring Can Help It Teams Adjust To The New...

Getting to Predictive: The Journey to an AI-powered Enterprise

Use Culture to Your Advantage: IT Integration Success