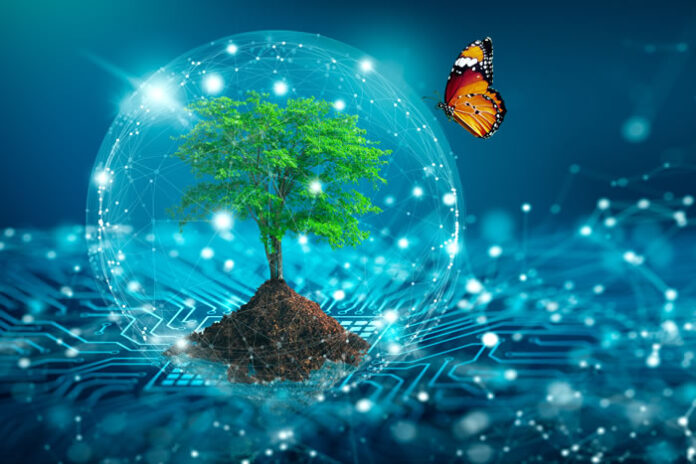 The pandemic has magnified issues that have been brewing for decades, —issues that we’ve known about, but haven’t dealt with systemically. One of these issues is food insecurity and the global hunger crisis. We’ve seen in our own country things we never thought we’d see again after the Great Depression— with grocery shelves not stocked and children going without meals because school closures meant losing access to free or reduced cost lunch and breakfast. We must end world hunger.

But even as unimaginable images of hunger crossed our screens, researchers now say that this upcoming year could be much worse. The World Food Program, the branch of the United Nations responsible for delivering lifesaving food assistance, expects the need to serve 138 million people this year—more than ever in its 60-year history.

It doesn’t have to be this way. By addressing the root causes of food insecurity, we can reverse the trend, but we need to start to end world hunger now.

Agriculture has driven communities throughout our evolutionary past, and the backbone of agriculture has always been access to water. Civilizations were built around water sources. Even as communities have grown and engineering has allowed us to move beyond all living around the Nile, we’re still navigating challenges in distribution and access in large parts of the world. On a planet that is 70% water, people don’t have enough clean, safe water to drink. The freshwater on Earth makes up just 3% of the water supply, with less than 1% freely available.

Over the past 40 years, the world’s population has doubled and use of water has quadrupled. Water scarcity continues to rise and in fast growing economies, up to 90% of their freshwater is used for agriculture. Finding a way to use less water is vital, if we want to continue to be able to produce enough food to feed our growing populations.

Drip irrigation was one of the innovative solutions that have been developed in order to help solve this problem as a micro-irrigation system that works to reduce evaporation, but it is an innovation that is 60 years old, and has not evolved to provide solutions for today’s environment. By finding new ways to further reduce the water that is used for successful crop growth, we can meet the needs that once seemed unmanageable.

Our world is invested in technology—this is an undeniable fact as we find ourselves on our mobile phones and internet daily, if not hourly. However, technology advances, are just now beginning to tap into the agriculture sector—and this is where I believe our greatest hope lies.

For centuries, the world has relied on a global food system, but the pandemic highlighted the need for populations to also be able to grow local, sustainable crops to feed their citizens. If transportation systems have to come to a stop for any reason, countries must be able to continue feeding their citizens in the interim. Communities that are located in places that don’t have access to viable water sources have long been relegated to producing only certain crops. However, the technology behind Responsive Drip Irrigation (RDI) GrowStream™ opens up the possibility for local farmers to increase the crops they can produce while drastically reducing the water they need to grow them. RDI saves 30-50% more water than a conventional drip irrigation, and is redefining the standards for water efficiency.

Plants are smart, any farmer will tell you that. They know what they need, and they demand these needs be met before they’ll thrive. This fact inspired us to harness a plant’s innate needs and wants by letting the plant tell us when it needs water, and how much. This plant-responsive innovation is the first system to ever interact directly with plant roots, releasing water only when each individual plant needs it. In late 2019 and early 2020, comparative vegetable trials in Pakistan revealed yield increases of more than 300% achieved by using GrowStream™ versus standard drip irrigation. This type of sustenance allows farmers to increase crop output and diversity while also reducing the water necessary to grow healthy crops.

Climate change is altering our day to day lives whether we’re interested in acknowledging it or not. Beyond the physical changes to our weather and rising temperatures, the impact of population increases on our soil and natural aquifers is undeniable. Agriculture is responsible for 30% of carbon emissions, and farming practices and agrochemicals have resulted in degradation of soil and increased salinity in soil and water. We must end world hunger by finding ways to use less electricity or fuel to manage crops.

Additionally, twenty-one of the largest aquifers have already passed their sustainability point, and our current ways of using them are rapidly depleting their remaining water. Center pivot irrigation draws 3,000 gallon per hour from an aquifer. At this rate, more and more aquifers are being be emptied faster than they can be replenished.  This is why we have worked to develop a system that uses much less water for irrigation.

To feed the 10 billion citizens of earth by 2050, we must radically change how we produce food.  While reducing the carbon impact of agriculture, a new technology for plant-responsive irrigation brings unmatched plant performance and yield while dramatically reducing water and fertilizer use, maximizing our use of water and increasing the overall global food supply.

Hope even when we’re hungry

The global market overview paints a grim picture of hunger and starvation for millions of people across the world in the coming years. But I believe that adversity can be overcome when we all come together and work collaboratively to innovate our systems and processes to usher in exciting new ways to meet these challenges. The innovators at RDI have started the movement and are working with other innovators to create a total solution to insure food security and water conservation globally.

In Pakistan, the fifth most populous country in the world with nearly 220 million citizens and among the most extreme water scarcity in the world, RDI has begun tackling these challenges. RDI’s system has been implemented in projects by the National Agricultural Resource Center (NARC), which consistently demonstrated reductions in water usage and dramatically higher yields (i.e. – Tomatoes were reported as notably healthier after eight weeks, with 81% of the plants flowering compared to just 23% for standard drip). This could be a great start to end world hunger.

We’re ready for a new era of growth and innovation, and it begins with the way we feed our plants so that they can feed us—not only for the next season but for the next century.

How CEO Pivoted His Tech Startup to Success During the Pandemic