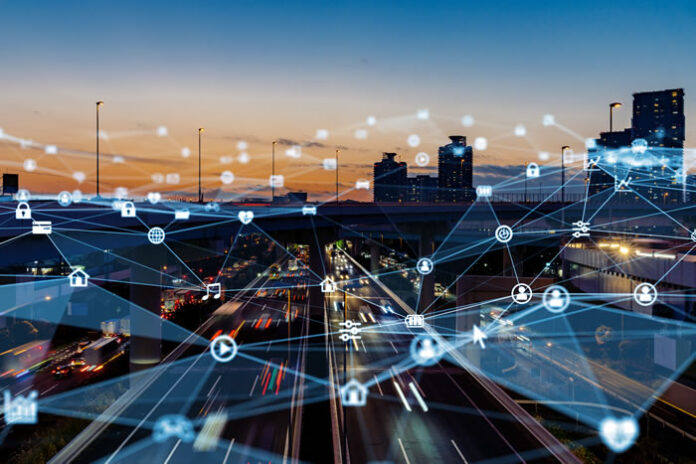 As a patent attorney with 22 years of experience, I’ve observed transformations across dozens of industries by research and analysis of patent data to identify patterns of technology shifts. One of those technology shifts that will change the way data is collected, processed, analyzed, and communicated is edge computing.  In the next 5 years, we’ll be using the cloud – or the Amazon/Google/Microsoft/Apple/IBM/Oracle clouds in a much different way than today.

While the cloud is great at what it does – storing massive amounts of data, documents, photos, music, videos, games, etc. and delivering it as requested through the Internet worldwide. For today’s needs, it mostly works well. But the world is changing continuously and more quickly than ever, moving from millions or billions of connected things to more than one trillion connected things as sensors are deployed for autonomous vehicles, traffic management, and mobile devices in use everywhere.  Considering the pace at which connected devices and data are growing, there isn’t enough bandwidth to handle it through backhaul to the cloud, and low-latency applications won’t find the cloud processing and delivery sufficient.

To get the next level of connected things, (some call it the 4th Industrial Revolution) we need to find a way around the shortcomings of the cloud and reimagine the architecture of the Internet. That’s where edge computing transforms everything.  Here’s how: Edge computing provides processing power close to the edge of the network where all the devices are, such as smart Watches, self-driving cars, IoT devices, VR gaming headsets, smart traffic lights, etc. Instead of sending massive amounts of ice-cold data straight to the processing center, the data is processed or warmed up so to speak, and along with 5G network deployments and the Cloud, all working in parallel to provide almost instantaneous data processing not possible by the Cloud alone. This is critical for next generation technology such as self driving cars. According to a former Intel CEO, “self-driving vehicles will generate and consume about 40 terabytes of data for every eight hours they drive.” Experts and kids chasing balls in front of speeding cars agree – edge computing is the future.

This re-architecting of the Internet has already begun, and it’s being led by the Autonomy Institute, who believes that “Investment in a 21st-century Intelligent & Autonomous Infrastructure is among the highest priorities for stimulating economic and job growth.” They are building autonomy and AI across entire cities, all powered by EDJX, Inc. a leading player in edge computing based in Raleigh, NC. Imagine street lamps on every corner filled with radars, sensors, cameras, and massive amounts of computing power – goodbye heavy cables + cell towers. According to EDJX CTO James Thomason, these setups can see things a driver can’t see — such as both directions of traffic, pedestrians, and they can control the traffic and crosswalk lights and/or autonomous car to manage situations a cloud alone can’t process.

Why is this important? Because patent investment always leads market activity. So for edge computing platforms, substantial patent investment is percolating, particularly in the last 5 years with companies like Intel, Cisco, Verizon, and Akamai leading that charge.  But there are many potential disrupters and innovators like EDJX to monitor; they are investing in patent assets and implementing faster than larger competitors.  We predict acquisitions and partnerships to emerge as early as 2021.  Actually, they’re already happening. Check it out for yourself:  https://www.patentforecast.com/patent-forecast/edge-computing/.

How to Launch a Corporate Venture Capital Arm

From Reactive to Proactive: How 5G Can Ramp up Businesses and...