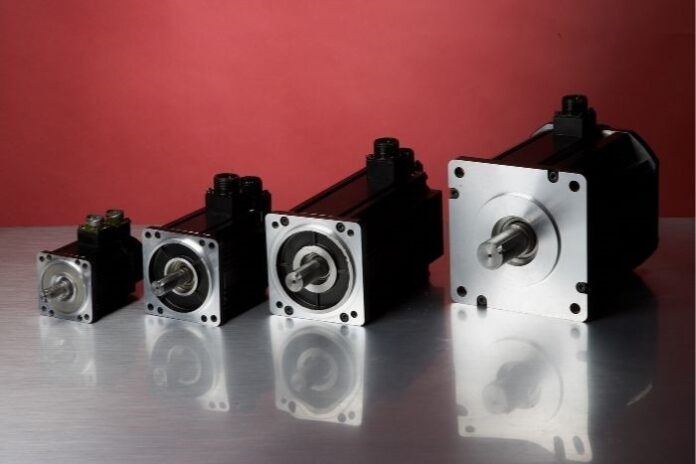 If you’re getting involved in CNC or robotics at home or in the workplace, you’ll need to make a decision regarding the motors that power your machinery. There are two models of direct-current motors that you can rely on to work in tightly controlled increments: the stepper motor or servo motor. Which it should be for your job depends on whether you want precision over resilience or performance over affordability.

The stepper motor gets its name from moving in defined increments or steps. Stepper motors harness small but powerful electromagnets to delineate the steps involved in each rotation, either by magnetizing the rotor itself within the motor or by magnetizing the stators that house the rotor. Stepper motors offer very high torque at low speeds, though as speed accelerates, torque tends to decrease. As brushless motors, steppers are not as susceptible to wear and tear as other motors.

The servo motor is similar but not the same. Servo motors sacrifice the pole count of a stepper motor to achieve higher RPM than a stepper can. Servo motors can reach thousands of revolutions per minute, especially when used in concert with a gearbox, which enables them to maintain high torque even as RPM climbs. While stepper motors only draw signals from voltage, servo motors require a dedicated controller to tell it when to start and stop. Because of this increased complexity, servo motors find use in the spindles for high-precision CNC tasks, where a stepper motor is too rudimentary for the job. However, this same complexity and higher performance mean that servo motors are more likely to break down and will do so sooner than their stepper motor counterparts.

Cost is often the most important determining factor when choosing between stepper and servo motors. Stepper motors are not only more affordable to purchase, but they also last longer than servo motors, making them a superior short-term and long-term investment. For hobbyists who don’t require maximum speed and precision, stepper motors are the DC motor of choice. If the top speed of the motor is the priority, servo motors offer superior performance. When it comes to torque, servo motors can vary their torque, while stepper motors only operate at their maximum.

How Visibility Into Employee Productivity Can Improve Your Bottom Line