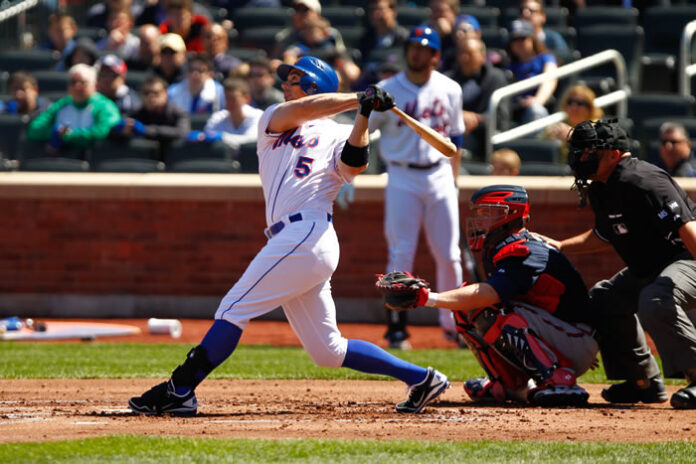 It’s nice to see that baseball is back with Major League Baseball (MLB) and the Major League Baseball Players Association (MLBPA) reaching a hard-fought last-minute agreement ending the 3+ month lockout. Now the difficult part begins — repairing relationships between players and owners. It seems MLB commissioner Rob Manfred for one got the memo when he candidly stated: “One of the things that I’m supposed to do is promote a good relationship with our players. I’ve tried to do that. I have not been successful in that.”

I’ve got to ask you, when was the last time you witnessed a well-known CEO admit publicly to a leadership or strategic shortcoming? This is what I call a refreshing pivot and it bodes well for baseball’s future. But seeing is believing when it comes to future player relations and making the game number one among the “next generation” of sports fans.

“I hope that the biggest change in the game is that people are saying that Major League Baseball owns the next generation. That is what I aspire to, everything we’re trying to do is about that, and I hope I have enough time and enough help to get that done.”

Attracting The Next Generation

In my prior article Pivoting Is Not Just for Basketball Players, I discussed how we can all learn from the MLBPA on the art of pivoting. This time the kudos belong strictly to MLB and Mr. Manfred, in particular.

Personally, I was wondering how Commissioner Manfred could reconcile his next generation comments with the fact that sitting directly across the bargaining table were members of the very generation he wants to attract. Seems Manfred fully recognizes that MLB players are part of the next generation, too. But will he recognize the fastest and best way to get there is through investing in digital platforms and technologies that offer what Dodger CFO Tucker Kain calls supercharged next generation engagement and innovation opportunities.

“The sports industry is ripe with opportunities for innovation. There are countless ways for new technology to create more powerful consumer experiences, heighten fan engagement, and improve efficiencies.”

Yet baseball is not alone. Whether it’s MLB or the financial services industry, businesses know they need to attract the next generation of lucrative customers.

Headlines abound informing us that artificial intelligence, blockchain and virtual/augmented reality will play larger roles in our lives. What has not been widely reported is the precarious state that much of big business finds itself in due to the lack of innovation funding. Make no mistake about it, these businesses are under immense pressure to be more agile and engaged.

According to a study from McKinsey & Co., larger firms that have not invested enough in innovation face dire consequences, particularly those that have fallen behind because they lacked the capabilities to meet growing customer expectations. The pressure to innovate and move up the value chain is palpable. To succeed in this new reality, businesses will need to broaden their outreach, MLB included, to small businesses that can provide the innovation and technologies they desperately need.

Though seemingly counter intuitive, one of the keys to leaders being on the right side of the value/innovation equation is being able to deliver new capabilities and integrated experiences beyond core offerings that create enhanced customer/fan bonding experiences.

For example, the next generation identifies strongly with startups, increasingly looking to start businesses and invest in this red-hot sector but face stiff access barriers when trying to get funded/in deals. Herein lies the rub. They want to take control of their financial futures but don’t know where or how to begin. Most lack the access and connections to do so, feeling excluded and aggrieved by the ones that do, making it ripe to blow up a broken system by super charging participation and engagement.

Getting There Starts Here

For more than 150 years, through war, economic downturns, and major financial and social movements, baseball has been a unifier and leader for all Americans. Baseball broke the color barrier in professional sports and now MLB has an historic opportunity to remove more barriers and go yard again — opening the floodgates to the next generation by bringing access and engagement to more players, fans, and next acts than ever before.

MLB has the rare opportunity to wipe the slate clean and fundamentally change the narrative. From how they’re perceived and promoted, to how solutions are provided, and problems solved and monetized. In short, there is a clear exciting path forward for MLB to help the next generation become the innovators, rainmakers, and leaders they aspire to be.

For MLB, providing more engagement and inclusion to the next generation – of fans and players – will have profound implications for competitive differentiation and alignment. The next generation wants access and a level playing field. If you’re the one who can provide it, you’ll be the biggest winner of all.

Bottom line, there is an immense opportunity to monetize and elevate MLB/next generation engagement, making MLB the problem solver, business magnet, and value creator that others wish they could be.

Albert Einstein said: “The significant problems we face cannot be solved at the same level of thinking we were at when we created them.” That statement has never been truer than today.

The Face of Business Inclusion in a Post COVID-19 World