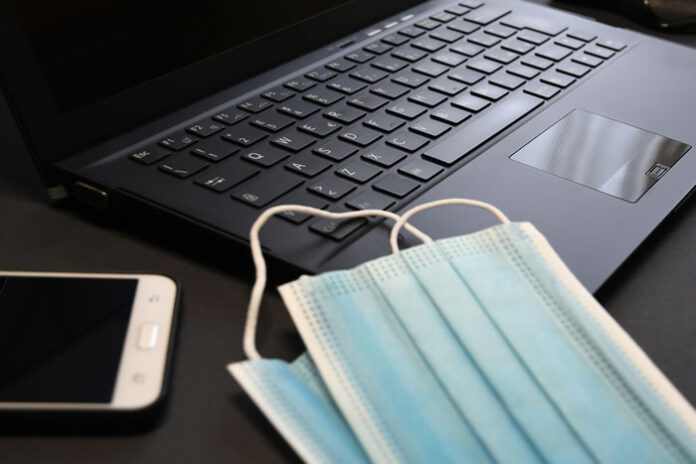 There’s no way around it; this past year has been extremely tough. Many people have been laid off or have had to step away from work due to the pandemic. The emotional and physical toll this year has had on all of us has been incredibly draining.

Slowly but surely, it looks like we’re starting to see the light at the end of the tunnel. Businesses are beginning to ramp back up, and the world of tech is as busy as ever. If you’re just starting to re-enter the workforce, it may feel incredibly daunting or maybe even impossible, but I promise you it’s not.

Nine years ago, I was in a very similar position. I was entering the world of tech after having been away from it for years. The economy was in a dark place, and I felt like I was starting my career from scratch. I was terrified of the unknown and felt like I was so behind in the tech industry, but I decided to push forward.

I want to share my helpful tips on how I went from having zero prospects to becoming a sought-after, award-winning software engineer in just two short years. I genuinely believe that with hard work and consistency, anyone can take these five steps and use them to get ahead and stand out in their own career.

Own Your Outcome and Take Action

Getting started is the most challenging part. You’re re-entering a fast-paced environment after being away from it for a while. You might start off feeling a bit behind, and that’s okay.

Take that first step, whether it means starting a class or applying for job positions. Show up, and then continue to show up. What separated me from the others when I was starting off in my tech career wasn’t that I was more talented or qualified, but rather the fact that I showed up, and continued to show up for myself. I took action and decided to own what I wanted my future to look like.

Build Your Network (Before You Need It)

It’s no secret that having connections and knowing the right people is what gets you ahead. Sometimes people have built-in connections when they start a job, and that’s great! For the rest of us, we must constantly commit to making those connections and building those relationships.

When I showed up to work my first day with absolutely no network, I made it my goal to get to know everyone at my company. The people who have the decision-making power and influence over your career need to know you, and they need to know the work that you’re doing.

One of the fastest ways to advance your career and become invaluable is to demonstrate that you can do something and do it well. The tech world is ever-evolving, and it’s so essential to stay up-to-date with what’s going on and what’s valuable in the marketplace.

There is so much power in continuing to learn new skills. I’m constantly reinventing myself and learning new skill sets – it’s what keeps me at the top of my game. Whenever you learn a new skill, sign up for a new class, or attend a new seminar – add that to your portfolio. This is a surefire way for even beginners to build their portfolios and keep everything up-to-date.

Make sure that the people you know recognize the work that you do. I’m an introvert who doesn’t like to talk about myself or my accomplishments. If I can do it – so can you. The magic really kicks in when you make sure to communicate your value repeatedly. When people see that you are working on something consistently or attending one event after another – you start to build a reputation.

My biggest regret is not investing in myself sooner. Prioritize this. Do it all the time. For me, what helped the most was hiring a career coach – even at a time when I honestly couldn’t afford it. I maxed out my credit cards, which was terrifying, but guess what? It paid off more than tenfold. If I wanted to have the career I envisioned, it was on me to make investments, both big and small, in myself.

To build longevity in your career, you need to know how to avoid burnout or what to do when you hit burnout. Make sure to check in with yourself and your loved ones and take breaks when needed.

I wrote my best-selling book, The DevelopHer Playbook, based on these five, transformational steps. Thousands of women (and men, too!) in tech have already followed these steps and achieved incredible results. You can do it, too. Trust me, it’s worth it!

How Technology Will Help Overcome COVID and Boost the Economy

Big Data: What Are the Benefits of Using Public Records