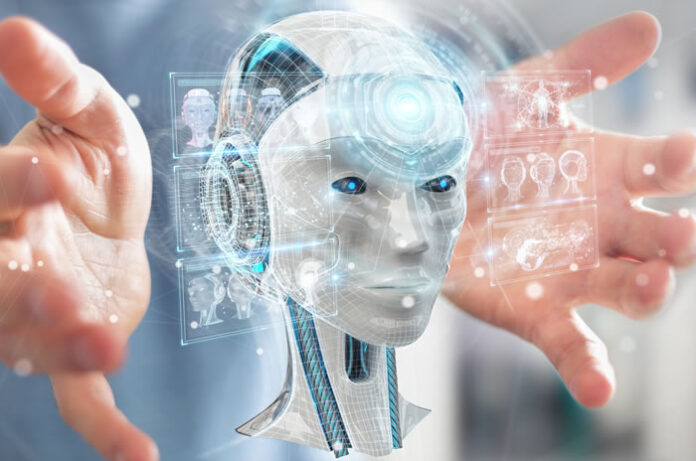 There is a lot of confusion out there about what cognitive bias really is and how it relates to artificial intelligence. One of the most important things to keep in mind is that human and machine cognitive biases are quite different things. Humans and machines can both have biases, but those biases are not the same. While Applied-AI is still in its early days, it is already changing tons of business processes around us and will continue to do so. We need to be winning the battle against bias – AI imitates life.

At a time when the value of data is never higher, many companies are investing in “artificial intelligence,” in one or the other form, to help them transform business processes and make decisions faster and more accurate. But, despite what some purport, the fact remains that “training and learning” are still only as good as the data it uses — and as such can be prone to all of the same cognitive biases that plague human decision-makers.

Why Humans and AI can Both have Cognitive Bias

A necessary first step in addressing biases is understanding decision-making in general — what it is and how it works. The frameworks that provide a broad understanding of decisions can then be applied to all parts of AI, specifically those systems designed to decide whether a particular decision is good or bad. Artificial intelligence currently relies on a wealth of data, often enormous amounts of data. Industrial-era bias in data processing and information retrieval has always been present, but those capabilities have increased dramatically in recent years. While there is evidence of significant improvement in general decision-making with increased data, the decision-making that occurs after that point is often not quite as clear.

There are currently many widely used cognitive models in AI. These models account for most of the digital decisions AI systems make today, using information from behavioral, physiological, or any other source their creators deem relevant. But, there are also lesser-known cognitive models, the vast majority of which do not have sufficient data to train their models. AI systems today are trained by feeding them vast amounts of information about different contexts, people, and companies. As a result, these models pick up on lots of cognitive biases – AI imitates life.

How to Avoid or Minimize Instances of Bias

Artificial intelligence has grown exponentially, but how can organizations ensure that AI doesn’t make mistakes that are more costly than the technology itself? Cognitive bias is a real problem for AI developers trying to create systems that can make fair and unbiased decisions. Being able to spot and avoid cognitive bias is one of the most critical skills for creating an effective application of AI technology.

When the algorithms that perform important functions make mistakes, it’s not always the algorithm’s fault. Humans make some of the same mistakes, and this can impact entire financial markets. Suppose your company will engage in the practice of relying on machine learning and other forms of AI. In that case, you should have awareness and sensitivity to the biases that such tools may bring into the equation. Because so many markets have no protections or scrutiny to ensure the accuracy of the underlying algorithms’ decisions, there are all kinds of opportunities for unwanted outcomes.

Ideally, AI should help fill in the blanks and act as a well-informed friend would. Part of the reason AI makes decisions that tend to be biased is that humans usually have particular preferences and tend to group things into specific categories. When we train neural networks to look at pictures, we tend to give more weight to attributes that align with bias. Because arbitrary big types are really easy to create, they tend to bias our machine learning algorithms.

While it’s easy for companies and individuals to promote AI without understanding the tradeoffs, AI necessitates a detailed understanding of bias in systems like machine learning. It is becoming increasingly critical for businesses to make accurate and relevant business decisions. The likely implications when making decisions on where to spend money and talent need consideration as well. This is where risk comes into play for businesses. It’s more important than ever to understand the information the AI process is ingesting and why – AI imitates life.

The Great Resignation and Keeping Knowledge in Your Company

Is Your Organization Getting Ready for the Metaverse?