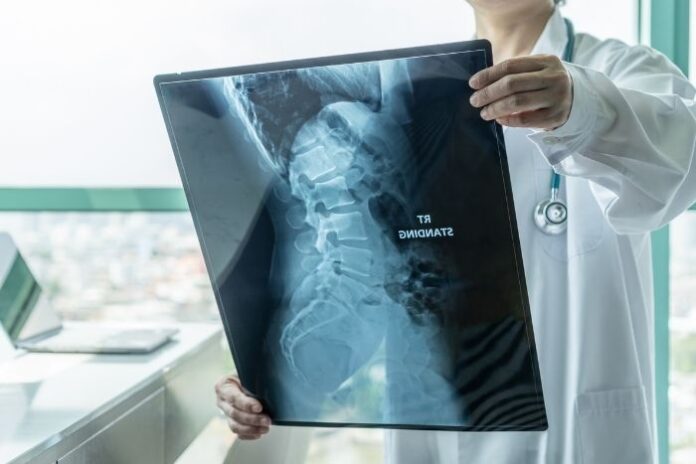 While we typically think of X-rays in terms of examining sprains, breaks, or fractures in the bone, their uses are much vaster and more diverse. So, take a moment to read up on some applications for X-rays you didn’t know and learn about how this type of tech has had a hand in some of the world’s most significant discoveries and advancements.

Can Detect Certain Types of Infections

When you read the word “X-ray,” you likely think of broken bones and fractures. However, it might surprise you to learn that this type of technology has a wide range of applications within the medical field that have nothing to do with bones. For instance, X-rays are often crucial for diagnosing certain diseases, such as lung and breast cancer.

The way X-ray technology works make it highly versatile, and they are usually a significant milestone in preventing and treating myriad illnesses. For example, they’re often the first line of defense against blood clots, cystic fibrosis, and emphysema. Lastly, they’re also known for being incredibly effective at detecting lung infections, such as pneumonia.

Of course, we can’t discuss the applications for X-rays you didn’t know without mentioning how they’ve been used to explore the far reaches of space. To illustrate, NASA and other entities like it have famously used X-ray technology to help unlock the secrets of what lies beyond our solar system.

More than a few of the telescopes we’ve sent into space were designed with X-ray tech built into them. Doing this enabled the telescopes to take much clearer pictures of the off expanses of our galaxy. Further, the use of this tech in space exploration has ultimately led to our foundational understanding of dark matter and black holes.

Played a Major Role in Unlocking Information on DNA

X-rays have also helped us to garner a deep understanding of the structure of our DNA. Specifically, by applying a more primitive form of X-ray technology to the study of DNA, scientists were able to identify the double-helix structure of our genetic material as early as the 1950s. This vital discovery still serves as the fundamental groundwork for everything we’ve learned about how DNA functions thus far.

Further, this discovery also enhanced our knowledge for diagnostic testing, our understanding of the human body, and other advancements in the medical and health disciplines. Most importantly, all of these advancements wouldn’t have been possible without the application of X-ray tech.

Hopefully, scanning this quick guide has opened your mind to the myriad applications for X-ray technology and given you some new insight into how it’s helped change the world.

The Age of Wellness Technology: Insights from an Entrepreneur