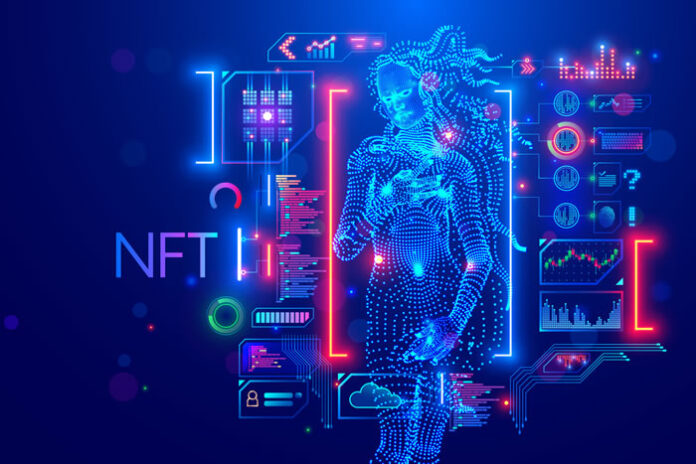 If you aren’t quite sure exactly what an NFT is, you’re certainly not alone. With the recent craze, many potential investors have been left wondering what these tokenized collectibles really are.

NFT ownership around the world has risen ​​according to Finder’s global NFT Adoption Index, with Southeast Asian countries, including the Philippines, Thailand and Malaysia, leading the pack. However, this study revealed just how rare awareness for this type of cryptocurrency is globally. Before we dig deeper into the numbers revealed by the survey, let’s define the concept behind these one-of-a-kind crypto collectibles.

What is an NFT?

Quite simply, NFTs are unique, digital collectibles and works of art. Where Bitcoin (BTC) is made up of interchangeable units, each available NFT is a verifiably distinctive token. Simply put, no NFTs are the same. The ability to trade these assets on a growing number of online platforms adds to their global appeal. However, in many countries, the number of NFT investors may surprise you.

How to buy NFTs

An important part of understanding NFTs is knowing how to buy them. NFT platforms, like OpenSea, have become wildly popular in 2021. With a cryptocurrency wallet connected to the site, enthusiasts can browse collections from top artists and even create their own NFTs on the platform. While the market is quickly expanding with options, NFTs are generally purchased with Ether (ETH), so you may want some ETH in your wallet before connecting it to an NFT platform.

Despite the constant barrage of articles and advertisements cluttering our social media feeds, NFT adoption in countries like the United States has been somewhat slow to take hold. In fact,  ownership in the United States barely registers in comparison to Southeast Asian countries like the Philippines, Thailand and Malaysia. With a mere 2.8% of online respondents currently owning an NFT, America ranks third to last among surveyed nations. Still, with an additional 3.9% of respondents planning on acquiring an NFT in the future, adoption could reach 6.7% before long.

A male dominant gender gap persists across 18 of the 20 surveyed nations. The 2 nations that buck this trend are Thailand and Venezuela. In Thailand, the gender gap favors female NFT investors by a whopping 7%. In Venezuela, the difference between women and men owning NFTs stands at 2%. However, the largest gender gap is found in the UAE, with 11% more men than women participating in the market.

Will adoption increase from here?

In the online survey, respondents were asked about their plans for purchasing NFTs. The projections forecast by the results show tremendous potential for increased adoption. The countries expected to adopt NFTs at the highest rates include Nigeria, Peru and Venezuela. In Nigeria, nearly 22% of people not currently owning NFTs expect to purchase them in the future.

Which countries really know about NFTs?

Despite the forecast for increased adoption, most people still don’t know the first thing about NFTs. Of all 20 countries surveyed, only the Philippines showed a majority of respondents know what they are. In Japan, where the lowest adoption rates occur, 90% remain unaware.

Awareness and ownership are linked

Finally, strong correlations were found in Finder’s NFT adoption survey linking awareness to ownership. Nations such as Thailand and the Philippines show the highest awareness of NFTs, with 47.35% and 51.28%, respectively. These countries also lead the world in ownership. While prognostications in the cryptocurrency market rarely transpire, the suggestion here is clear: As people become aware of NFTs, adoption increases. 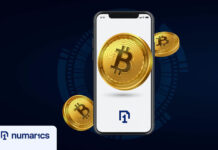 Switzerland Pioneers In Crypto Accounting Thanks To Numarics 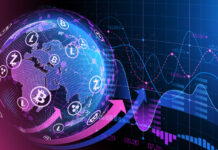 Crypto Cashback as the Future of Loyalty Programs 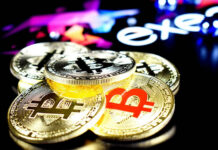 5 Steps You Need to Take Before Investing in Crypto

How NFTs Could Reshape the Future of Biotech

The Future of Data Storage is Decentralized