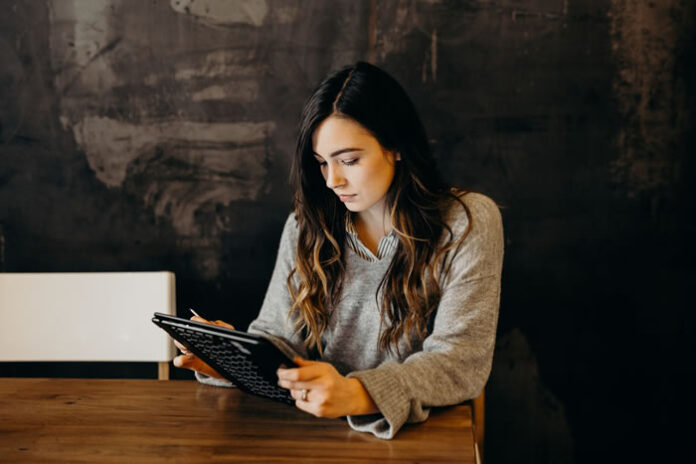 Life changed forever in March of 2020. While many of those changes were difficult and uncomfortable, there were some instances where change opened new worlds, opportunities, and perspectives. This was largely driven by the rising role of technology in everyday lives. While shutdowns kept us from our loved ones, technology pushed through those barriers and allowed us to stay connected. Work as we knew it immediately pivoted and overnight remote work was the standard. As time lagged on with everyone cooped up in their homes, a broader discussion unfolded about the future of work and the implications of living in one place and working in another.

One of the most interesting trends we have seen across the US is the desire for workers to move from high-cost locations to more affordable ones. Without being tethered to a desk in a company’s headquarters, there is no reason to pay exorbitant rents or mortgages in a major city. As restrictions continued to limit movement, people everywhere found living in cramped quarters and paying high rents insufferable. In the third quarter of 2020, Redfin named Louisville the number two most selected market for their movers, likely due to the lower than average cost of homes and cost of living. Louisville was also named the #6 best city for remote workers by High-Speed Internet. But those are not the only reasons remote workers have been moving to Louisville in droves.

In April, Louisville made the list published by the Brookings Institute as a city poised to become the next hotbed for AI because of five key drivers the region has to offer: collaboration, innovation, talent, industry specialization, and financial capital in the startup ecosystem. Tech has moved to the forefront of Louisville’s business community, and initiatives like Microsoft’s Future of Work, LouTechWorks, and TechFirst are pushing the tech community to grow and become a differentiator for 21st Century talent attraction and high-skilled jobs.

A place for innovation

While the number of tech companies locating in Greater Louisville is on the rise, remote workers for Twitter or Microsoft, Google, or Apple, can find a home in the tech-forward community of Louisville while keeping their jobs in major companies. But Louisville is also a place where you can grow a personal and family life. With a median home price of $223,000, a lower-than-average cost of living, your dollar goes further – and there is no shortage of activities and experiences to spend it on.

One of the most unique things about Louisville is the ability for new residents, regardless of the location of their employer, to immediately make an impact in the community. Volunteerism, civic engagement, and activism are a regular part of many working individual’s life. In Louisville, everyone has a seat at the table and is encouraged to get involved.

Louisville is swiftly becoming a launchpad for tech gurus looking for the ability to maintain a thriving career while supporting a family, growing a network, and giving back to the community. While the role of technology will continue to be pivotal in this thriving community. 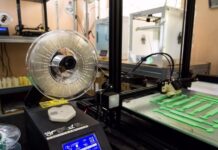 Top Innovations for an Eco-Friendly Future

How Non-profit Organizations Can Benefit from Data Science

Top Innovations for an Eco-Friendly Future