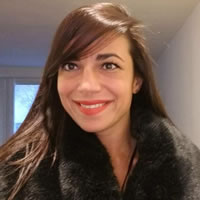 Florina Moeller has 15 years of experience doing software development for various industries and across different technologies.

She currently lives in Kansas City and is providing consulting services through her own company that was started in 2016.

Florina was born in Romania and grew up in the capital, Bucharest. She had a natural aptitude for math and science from a very early age.  She chose to attend the computer science program of the prestigious Colegiul National Sfintul Sava high school, and she was the first person to qualify for the program in her year.

Due to financial reasons, she was forced to quit high school and start working to support her family at the age of 16.  However she did not give up on her dream of programming; at the age of 21 after moving to USA she self-taught herself computer programming and was able to land a job doing just that by offering to work for free until it was deemed she could do the job. She was hired in 2 weeks and she has been in technology ever since.

Since than she has earned her Microsoft certification and learned multiple programming languages and platforms.

Today she enjoys programming for her clients and she is also passionate learning about applications of technology spirituality and neuroscience. 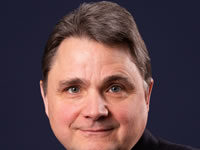 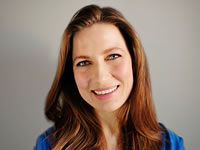 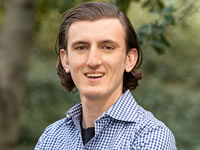 The Importance of Air Conditioning in Information Technology